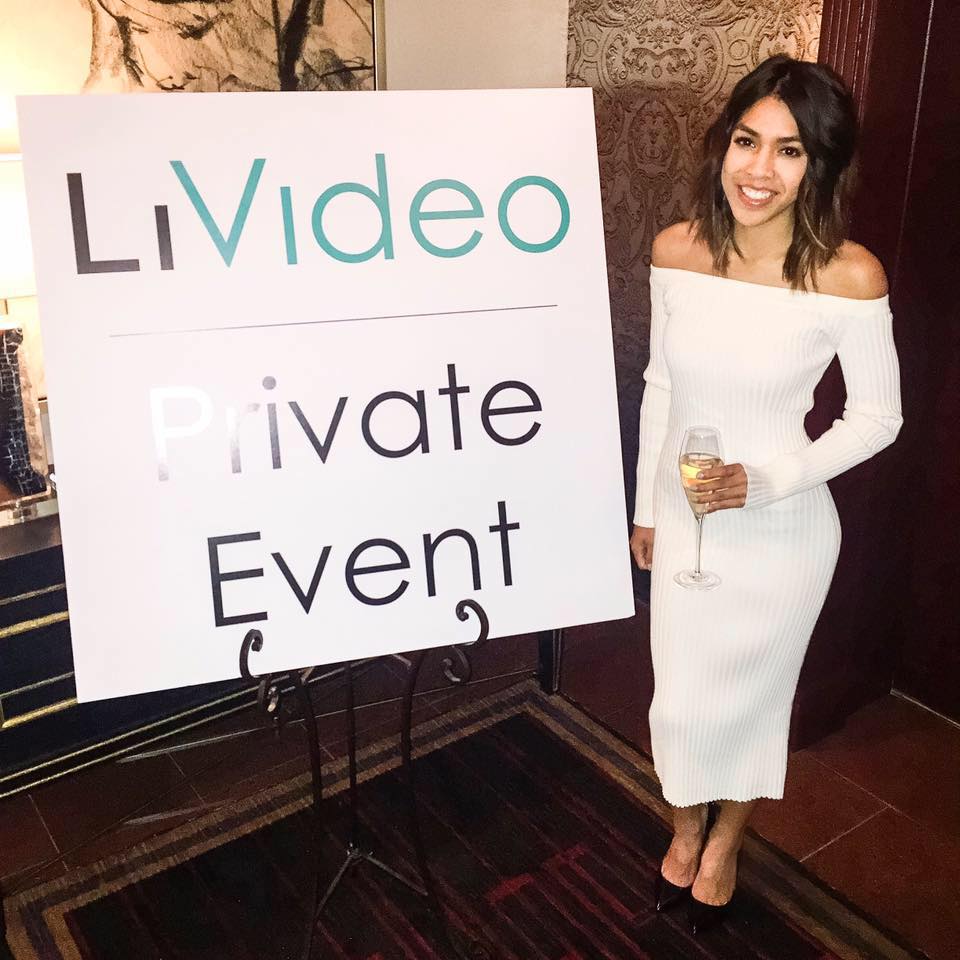 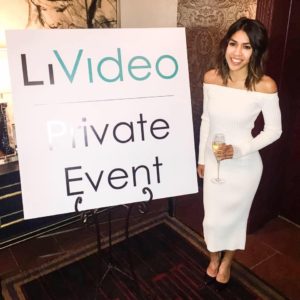 Hi. It’s technically April 2, 2016 because it’s passed midnight. When do you think it’s a new day?  I say when it’s midnight, some say when you wake up  – but anyway… can you believe it’s April? Me either.

Would it be weird, and would you believe me if I said that 2016 was the most life-changing year I’ve ever had? Yes, I know – It’s only April, how is that even possible? I wish I knew.

I really don’t know how to put it all into words, but I’ll try.

In 2016, I traveled to 4 different places. I signed my first apartment in my name. That’s a huge deal to me because I always felt like a little girl when my Mom had to co-sign my places (fuck you credit cards). It’s the first apartment I’ve had in LA (I’ve lived in 5 in 3.5 years) that feels like home.

We launched LiVideo. We launched with Lil Wayne as a partner, and had so many other big people involved. It’s only been a month, but there’s so much more to come. It’s about to look like a completely different app in a few weeks, and that’s when it’s really going to be out there. Man, words can’t even express how grateful I am to be a part of such a great company and surrounded by such a great team.

Our launch party? One of the best nights I’ve ever had in LA. The only really sad part was I didn’t have all the most important people in my life there to celebrate with me.

I’ve never felt more like a business woman until this year. Not just because of LiVideo, but because my YouTube really picked up and it inspired me to want to drop up to 3 videos every week. I know, it takes a lot of views to make real money on YouTube – but that was never the reason I started doing it in the first place, so to get some kind of check for something I genuinely enjoy doing is an amazing feeling.

I also almost closed a deal with a big U.S. artist and a big Asian artist – it ended up not working out, but what an experience that was. Overall, I was just doing more business deals, having more business conversations outside of my norm. It felt great, yet there’s so much more to learn.

I got into a lot of disagreements. Business and personal – But it only made me really evaluate who I allow in my circle, and appreciate those who are in it. I rekindled relationships, I lost relationships, I built relationships. On that note: Business. Personal. Know the difference – I’ll get into that another time.

I decided to be more open. I’ve never felt so inspired.

I discovered new things I needed to work on within myself: to be more healthy, finding balance, not forcing things. I changed things to be a better me. I take vitamins and drink water everyday. Shut up, I know what you’re thinking, “what the fuck?” Lol, I haven’t been taking vitamins since I was taking Flintstone vitamins and I hate water because it has no taste.

I attempted to plan out the rest of the year. I know, nothing ever really goes according to plan, but it doesn’t hurt to prepare. While all that is true, I swear to you, I know exactly what the rest of this year is going to look like because I know I’m on the right path. Not that I never wasn’t – It’s just more so that I allowed myself to get sidetracked.

Although this year (so far) was the most life changing, that also means it was the most stressful, the most challenging. It was also the scariest.

Stressful in a good way though – eventually. My limits were truly tested. Challenging because I was forced to face things I never had to face before. But I passed. Scary because I had to take so many leaps of faith that I was terrified to take – but those leaps of faith were absolutely worth it.

As I sit here typing, I have to remind myself this year isn’t over, this year is just getting started. That’s such a great feeling.

My life is coming together. I have never felt so aligned. Although it’s not perfect, although sometimes I have my moments of stress and moments where I just hate everyone and everything – I’m grateful. I’m happy.