Get Rid Of Your Timeline 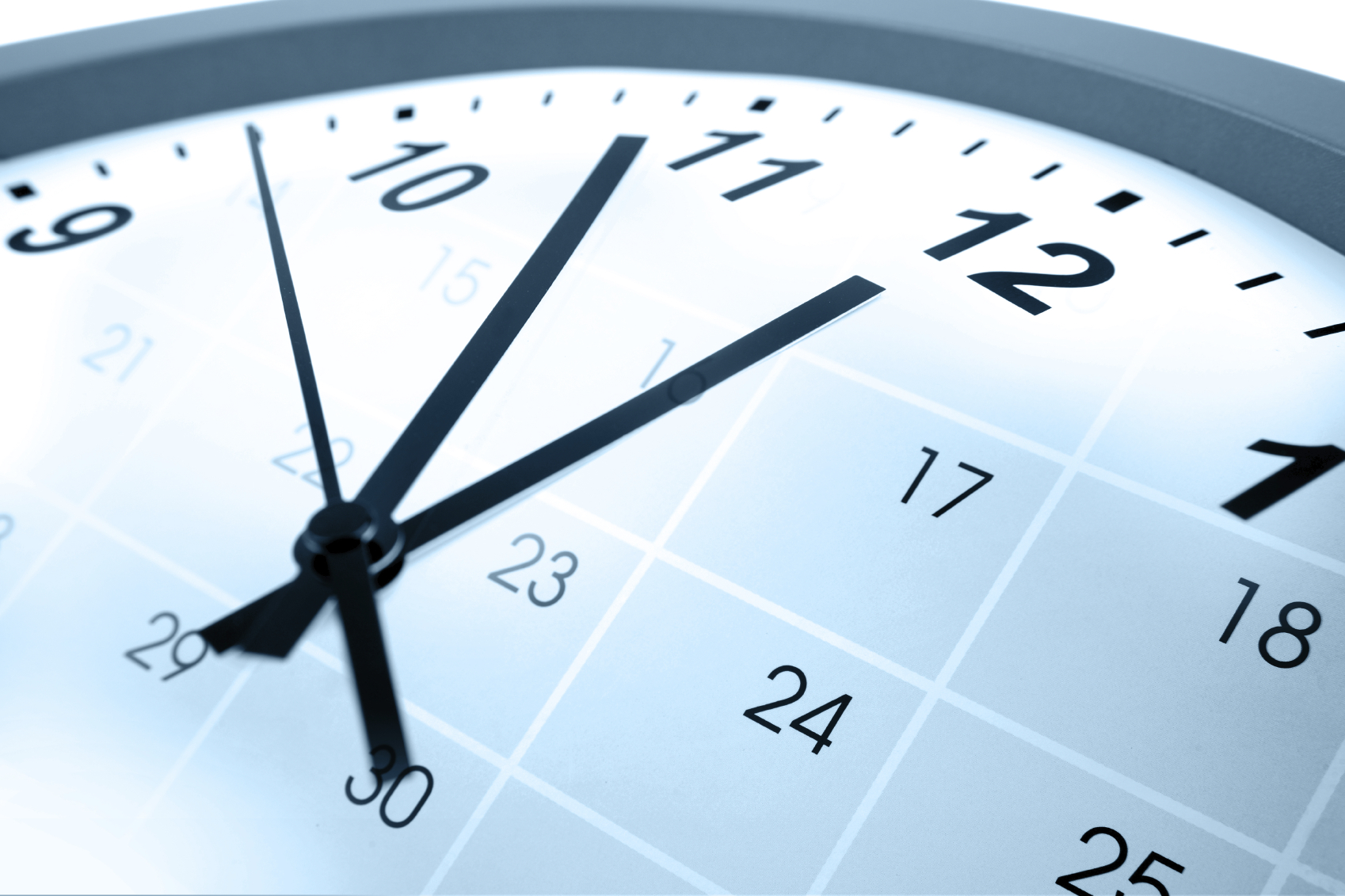 Or you’ll end up miserable.

Whenever it’s about to be a new year, I get in super reflection mode. As I was laying on my couch thinking about what I have left to do in 2017 and how I want to kick off 2018, I snapped out of it. The one thing I really learned this year is that it’s not about the time you accomplish things in, it’s about the progress and actually accomplishing it – no matter how long it takes.

I’m 27-years-old, going to be 28 and my life is nowhere near how I thought it would be when I was 22. I don’t have my own show, I’m not married, I don’t have kids, still haven’t paid off my credit card debt and have a goal list that still seems like it’s never ending….. and I wouldn’t have it any other way.

Thanks to social media pushing us to compare ourselves, we feel the need to accomplish things at a certain/same time someone else did – that’s the last thing we should be doing. When we try to match or beat that, we end up bitter and unhappy, while rushing the process, missing lesson’s we are supposed to learn, forgetting how much we have already accomplished and not grateful for the things we have.

All those things I mentioned earlier are going to happen eventually, I just couldn’t tell you when. It could be when I’m 30, 35, maybe even 40, but the point is, it’s going to happen. That’s our problem, we put ourselves on a timeline and feel like complete failures if we don’t reach it when we think we were supposed to – when really, eventually if you keep working towards something, it’s going to work as long as you don’t lose your patience for it.

I say all this to say, stop thinking you’re a failure because you didn’t accomplish a specific goal when you thought you were supposed to. If you’re breathing, you still have time. If you want it bad enough, you can make it happen. Get rid of your timeline, work towards the goal and it will happen not only when it’s supposed to, but when you’re ready to actually handle it.