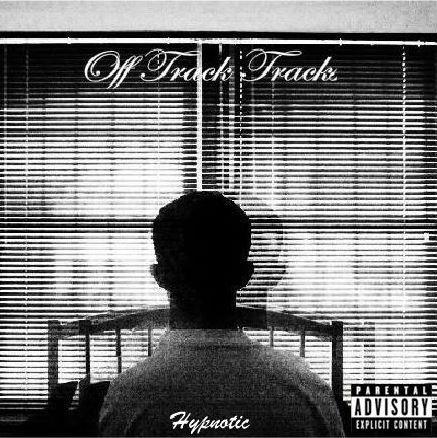 The M4 Production, presented by 3G’s Management and SoundScape Studios, features the Gowhere Hip Hop premiered single, “Move On” (feat. GLC). The single was listed as one of the “popular posts” on Perajok and Kanye West’s blog.