You’re Not Going to Fail 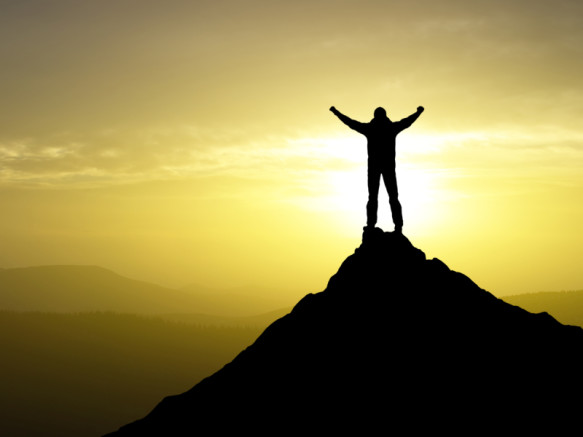 This message, “Not One of Them is Able” from T.D. Jakes will encourage you to look at the things you’re currently fighting in a positive light.

If you know someone who is currently fighting something, forward these notes to encourage them to keep on fighting because they’re going to win in the end!