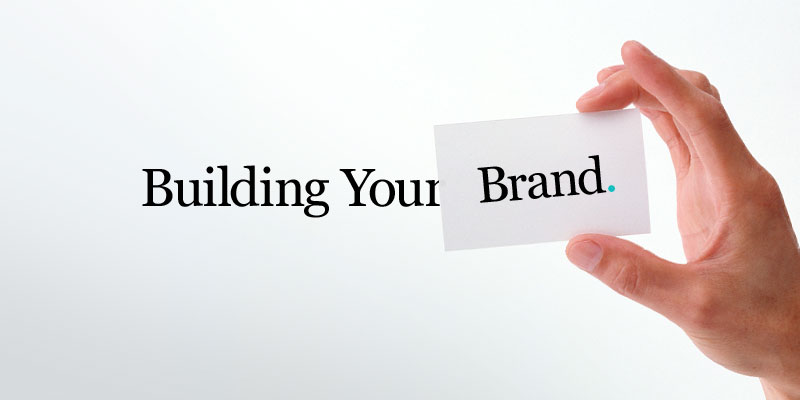 I’ve been building my brand for 7 years, and you’d think I’d have it figured out, but I’m just starting to learn the ropes. Here are 5 struggles you have or will face while building your brand:

I couldn’t tell you how many times people told me I should have more followers or be verified. I’m not going to pretend like it didn’t bother me that I couldn’t get the blue checkmark, or how much I tried. It definitely did, but then I realized that it doesn’t matter. I would rather have that core following that is truly a fan of my work, than to have a bunch of people at the end of the day that don’t know who I am or what I stand for.

You think you have all the time in the world.
The problem about building your brand, is you think that you have all the time to do it, so you don’t treat it like a job, or put yourself on a schedule. You think you can do it when you get home from school/work or on the weekend, but if you’re being honest, when you get home or the weekend rolls around, all you want to do is sleep. Put yourself on a schedule. Treat your brand like a job.

You’re going to lose friends.
Surround yourself with people who are just as ambitious as you because there’s the very few who will understand your hustle. The ones who don’t will accuse you of never wanting to hang out with them, not having time for them, etc. Stay away from the friends who are a distraction. You have to be okay with being alone, but being alone is not a bad thing. In fact, you have to be alone because of the time you have to devote to yourself and your brand.

You’re going to be broke.
Okay, maybe not completely broke if you have a 9-5 job, or other work – but if you’re trying to make money off your brand alone, it will take time and real effort. Besides, if you’re doing it for the money, then you don’t want it for the right reasons!

You’re going to want to give up.
It won’t happen overnight, so get that through your head. There’s no success story that didn’t have a struggle. Just because you’re not getting the money, recognition, progress you think you should have, doesn’t mean you should give up. The harder you work, the more you DON’T give up, the closer you are to getting everything you ever wanted.

Most people never feel true happiness because they fear going after what they really want in life.  They don’t think they’re good enough, they don’t have the numbers, they’re not making the money or because they’re not where they think they should be in this moment – not realizing that you need to go through that process in order to get to where you know you’re supposed to be in life. Don’t be that person.