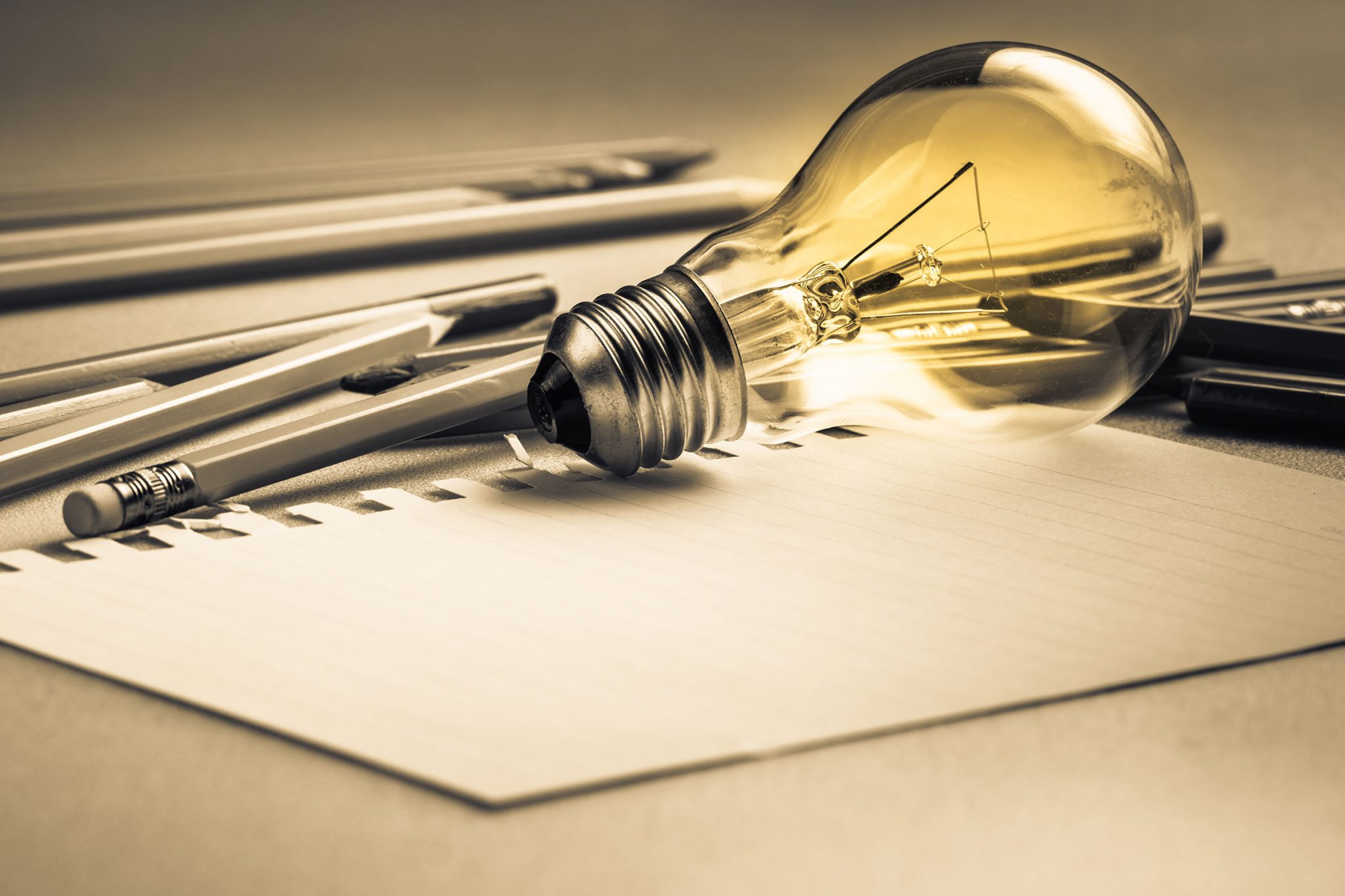 A check isn’t worth your passion.

I’ve been working since I was 16-years-old. From Dairy Queen, Macy’s, Hollister, Famous Dave’s BBQ, being a manager at Aldo, a receptionist at a nursing home, traveling and working for a business mentoring company – I have done it all.

It wasn’t until July 2016 that I told myself I couldn’t work for anyone full-time anymore. The last decade of my life was working for someone, being on someone’s schedule, I didn’t know any world outside of that. I knew it was my security blanket, but it took me stepping out to realize it was also my comfort zone.

I know, that doesn’t really make sense – what’s the difference between a security blanket and comfort zone? The security blanket to me was the financial aspect. I could go to sleep every night knowing when the 1st of the month came, all my bills were going to be paid. (I have a bunch of weird OCD habits, one of them being pay all my bills on the 1st so I’m never late and know what money I have leftover). The comfort zone was realizing that is all I knew (working for someone) and that’s what I thought it always had to be – I was wrong.

Right now, I can’t get into all the details of this transition because it’s still playing out – but I can tell you one thing: security killed my creativity…. and my happiness.

Don’t get me wrong, I needed to work for all the companies I worked for to bring myself to the point I am today where I’m making my money for being ME. Making money on MY time and MY schedule. The biggest thing I’ve learned was the security blanket and comfort zone killed my creativity. Since making my decision in July, I learned so many things about myself, went after goals I never had been able to because I was working for someone else and came up with different avenues to make money. It’s been 9 months since I made that decision – and it is by far one of the best decisions I’ve ever made to the point I told myself I am not allowed to work for anyone ever again. I can only freelance.

I am in no way saying don’t ever work for anyone and be unemployed. I’m not saying that at all. I am saying if you reached that crossroad in your life where you knew you had enough in your back pocket: savings, a network, a plan and a dream, to go out and do it because if you don’t take a chance on yourself and do it now, you never will.

Is it scary? Ab-so-fucking-lutely. It’s not easy either. But you know what it is? One of the most rewarding experiences and feelings you won’t get anywhere else.

To know the money I’m making is because they wanted JEN DELEON, not Jen DeLeon with so and so company, not because they had to give me it because of a contract I signed or because I sat at a desk for 40+ hours a week made me realize my true value and potential.

Am I making what I was making at a salary job? Obviously not, but it’s enough to pay my bills and provide for what I NEED, and I know it will exceed that pay in the near future.

I already know there’s a few people thinking, “why would she tell her business like that?” Because I want whoever it is out there that’s afraid to let go of the extra money of security and go after their passion and happiness to have the courage to do so. I’m so tired of this generation being so flashy, acting like they have it altogether just to impress their followers or the person next to them when the truth is NO ONE HAS IT ALTOGETHER! I’m just one of the few that will admit it.

At my last full-time job, I was making more than I ever had in life, but it came with the price of not being able to fully pursue my dreams – and you can’t put a price on my dreams.

Are you putting a price on yours?