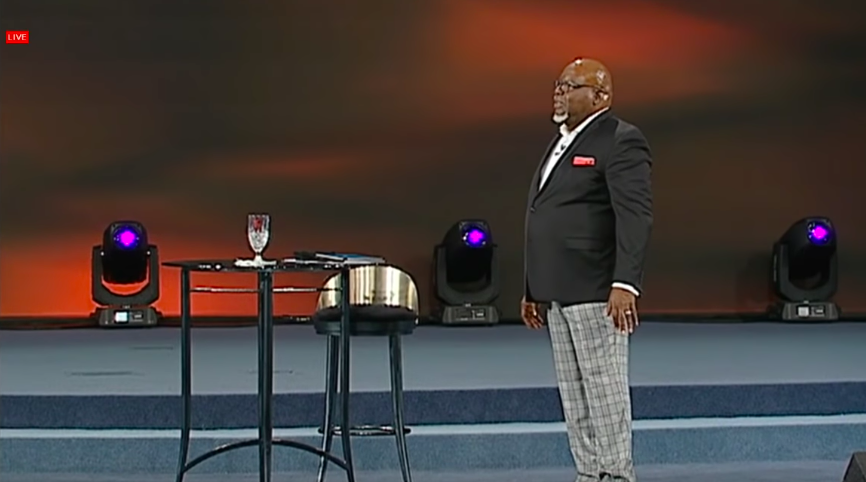 If these notes inspired you, forward them to someone who may need to be inspired too.