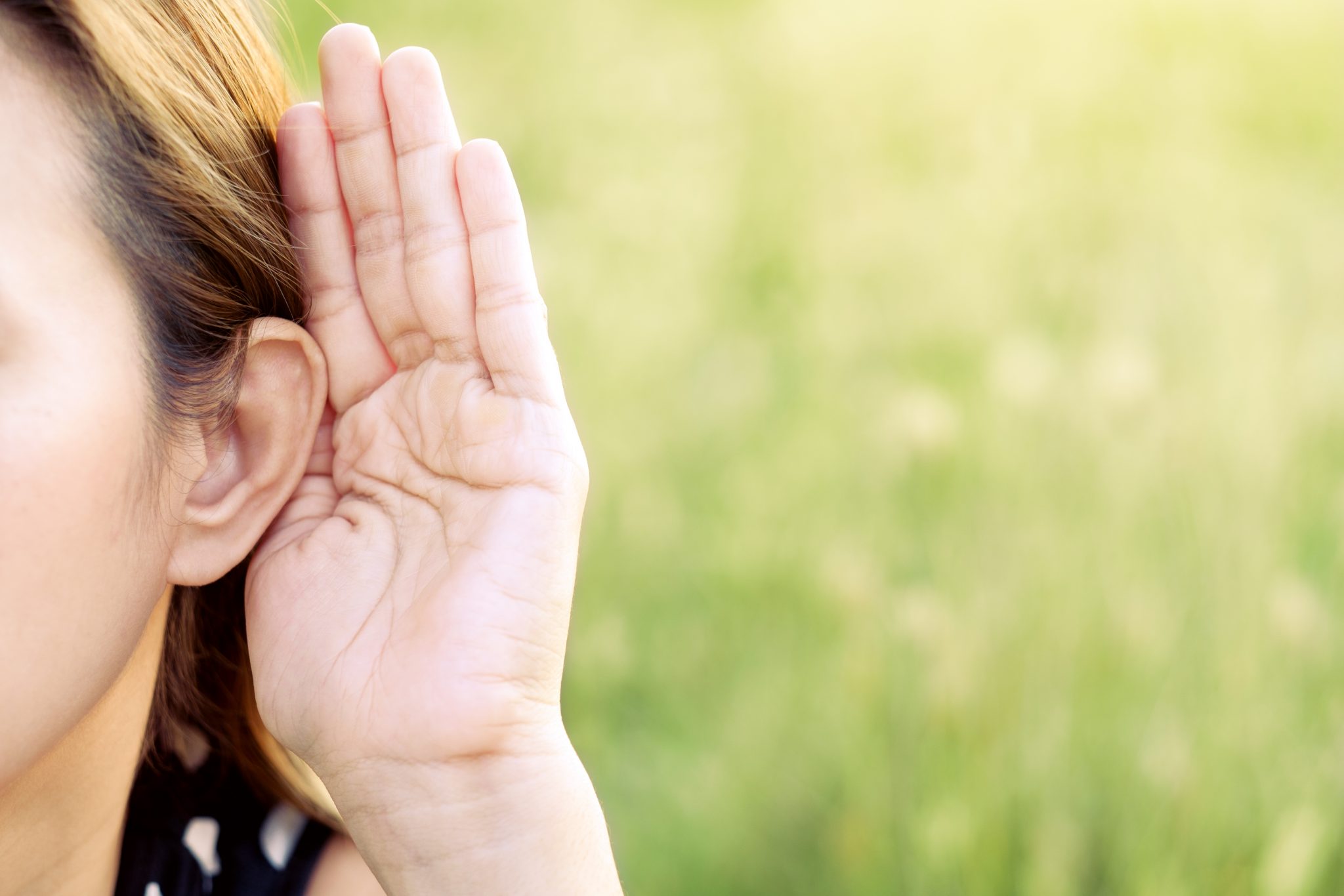 How many times a day do you say “I hate people, I hate everyone or I hate so and so.” Or is it just me? I mean, I don’t really mean it (I actually don’t hate anyone), but, you know the expression! People just suck.

Anyway, I’ve been doing inventory on the people in my life and it made me want to talk about paying attention to people’s patterns. Most of the time when we get really frustrated with a person, it’s someone we’re close to – no one really frustrates you for a long time unless it’s someone you’re close to or someone you (thought you) could depend on, right? We aren’t going to complain about the person who took too long when the light turned green, was walking too slow in front of us or took our parking spot for longer than it took for it happen. We’re frustrated with the person that in reality, whether we want to admit it or not, hurt and disappointed us.

I’ve been very hurt and disappointed by many people in my life (as we all have), and in the last few years – MY GOODNESS. It got to the point where I felt like there was no one left other than family who didn’t hurt/disappoint me and I was just expecting the worst from everyone. It was a lot, but that’s life, and people come and go. As hurt and disappointed as I was, I couldn’t get frustrated with the people who did it, I could only get frustrated with myself for allowing it to happen. The thing about people disappointing us is it’s shocking when it happens because you would never expect it from that person – but if you take the time to pay attention to their patterns not only with you, but how they are with other people and on a daily basis, you really can spare yourself a lot of time, disappointment and heartache.

Don’t get me wrong, give people the benefit of the doubt, BUT, if they continually show who they are to you and other people and it’s the same pattern – trust it’s their pattern and it’s never going to break unless they truly want to make that change for themselves.