Not Growing is Dangerous 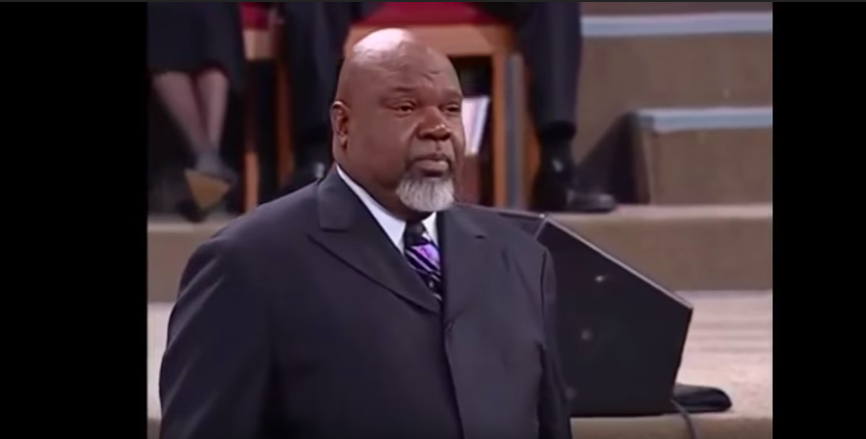 Kill The Bull – T.D. Jakes
If these notes blessed you, pass them along to someone that you think would be blessed by them too!
God Bless,
Jen DeLeon