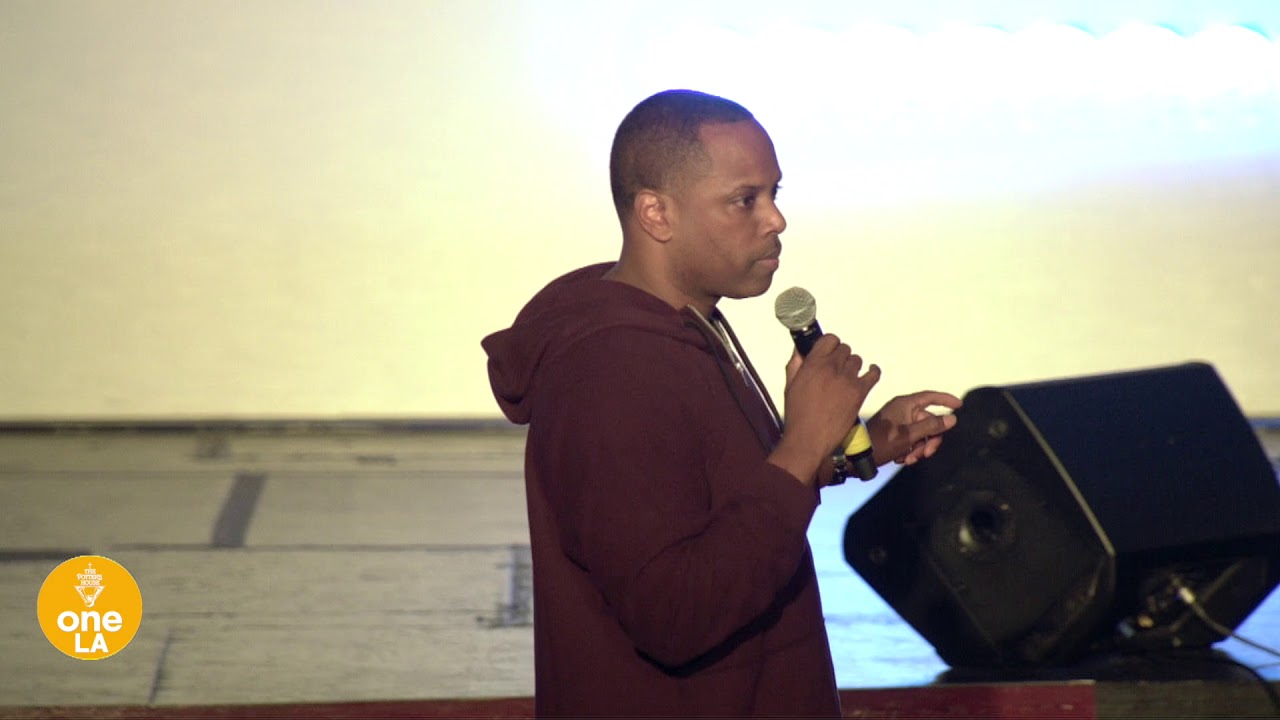 — We always get in “I hope I survive mode”
— If you’re not “now” you’re “next”
— Now is not the most current, next is
— When you get a new car it’s new to you but it’s old because the engineers already made the new one by the time it got out… you just didn’t know that
— You can’t look at what is to determine your happiness, peace or vision. You have to always look at what’s next
— People are always trying to connect with who’s hot now when they’re really (about to be) old… but it’s really the person who’s going to be next
— For everything you are mourning that you don’t have right now, are in your next
— You’re discouraged over now when what you’re after is what’s next
— The latest hasn’t shown up (think about timelines, says it was posted 15 seconds ago… but you know it didn’t happen 15 seconds ago and it’s not the latest)
— Fight through the now mentality because you think “this is it”
— Imagine never being intimated by what is now (the success of others)
— Some people see your promotion as their demotion
— Who would’ve thought the system of movie watching would get beat? Blockbuster was the biggest thing at that now, but Netflix was next. Imagine if Netflix was just trying to be what was big now and imitate it
— The first opponent is yourself
— You have to constantly renew your mind
— Be convinced that you are next in line
— Next is waiting on you and your best is yet to come
— Be relentless: Sometimes you let negative thoughts get to you too easily
— You can’t tolerate something that’s anti-you. Don’t just accept any thought
— Feelings are clues
— Insecurity is a lie you came up with on your own that sees something negative in yourself
— Keep on fighting until you win
— When you know you’re next you don’t have to be desperate
— When you know you’re next you don’t have to manipulate “next” or the system. All you have to do is show up
— Be patient and see people before you let them in
— You can’t undo relationships and business partnerships
— Make the GOD move instead of the good move
— Get close to God and start listening
— If you look at the present and you’re discouraged, you’re looking at the wrong thing
— You have to be positioned for what God has for you and you can’t be positioned if you can’t listen, can’t hear or can’t obey
— It will always require a hard YES and sacrifice, and it’s usually something that goes everything against you are now
— In order to be promoted sometimes something has got to die
— You can’t go from glory to glory without a part of the old you dying
— There is no progress without sacrifice