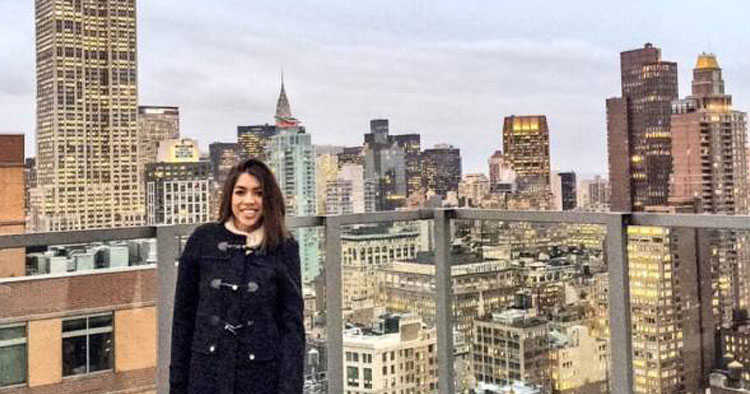 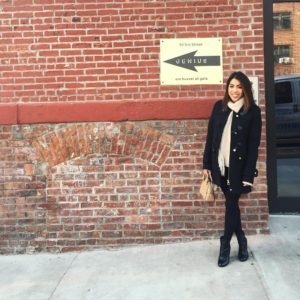 Last week, I took a quick trip to New York and I was there for business (LiVideo). I wish I could go into more details about what that even means, but I can’t, and will soon.

Anyway – I headed there with David and Kelli. It was quite the adventure. We all had meetings together and separate, and just got a LOT of shit done. We landed at midnight on Friday, woke up by 7am, and we were at it until midnight, woke up at 6 and headed to the airport to come back to LA. So Kelli and I had to split up from David in the morning because our meetings we’re at the same time. David stayed in Manhattan for the first meeting, and Kelli and I went to Brooklyn for our first meeting. Of course, not being from New York, we didn’t know where we were going. I was specifically told to put the zip code as well for my uber because apparently there are a number of 3rd streets in Brooklyn, which I did, but the uber still dropped us off in the wrong spot in Brooklyn smh. The good thing is that we were only 10 minutes away from where we were supposed to be. 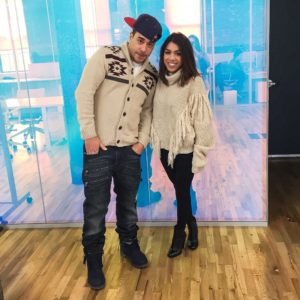 Meeting #1 – Rob Markman. I got lost from the uber, and then when we arrived, I still didn’t know where we were lol and one of the Genius employees could tell we were lost and somehow we were going to the same place (Thanks John!) I first wanted to meet Rob because we always knew each other through mutual friends at work, but never got to meet in-person, so glad we finally did. Then I wanted to talk to him about LiVideo, which I’m excited for him to be a part of! By the way, Genius office is one of the best offices I’ve ever seen – I wish my apartment could look like that lol.

Once we were done with Rob, we went to Whole Foods to grab food really quick before our next meeting with Mac Miller. In our defense, we were supposed to properly eat and go through the app at a restaurant, but he just wanted a soup and salad. PS this was only the second time I ever stepped inside of a Whole Foods, and I must say, their food is great, but I wish they had Pepsi/Coke…. I need to stop drinking that so much. Anyway. 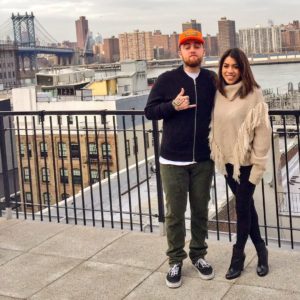 Meeting #2 – Mac Miller. Once again, got lost because we aren’t from here. We ate our Whole Foods meals with Mac and then explained the app, excited for him to be a part of it too! PS there’s actually a lot more people involved (we’ve been going at this since May 2015), but the timing of this trip was more aligned with the launch, so that’s the only reason why you’ve seen these pictures with the hashtag, #LiVideo. Anyway, Mac gave us a tour of his new spot (so New-York, I’m jealous) and he had the most amazing view ever.

Of course, I could not go to New York without seeing my HotNewHipHop family. For those who don’t know, I was with HotNewHipHop for 1.5 years, and I haven’t seen the owner, Saro, and Rose, the editor I swear the whole world is trying to get ahold of lol. When I came to New York in December, I didn’t see them because they were in Montreal, but this time our schedules aligned!

I got to see their new headquarters, we talked a lot at the office, got to meet Saro’s beautiful daughter (she’s THE happiest baby I have ever seen) then we separated for a bit to get ready for dinner, and we ate at Eataly.That’s the first time we’ve actually got to spend real time together. All the times I saw them when I was working for HotNewHipHop, it was work. We had really good food and got drunk lol then showed Kelli Times Square since she’s never been. Man, we will always be family. 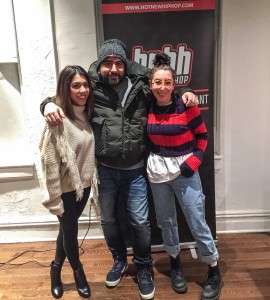 The crazy thing is we had 2 more meetings that were rescheduled for the day, and I don’t even know how that would have been able to happen. I was so drained, I knocked out as soon as we got to the hotel.

There were so many little, funny things that happened like how when I was paying for a pillow the clerk and the security guard were arguing because she found out he was married (so awkward), getting into it with an uber because I kept getting lost and not knowing what the exact address was, having to switch hotels because a 4.3 star hotel should not have what looked like a pee stain on the bed.

We all left New York happy. It just makes things REAL. You know when you have those too good to be true moments? Well, this was one of those. I mean, there have been a lot of those, but it’s just getting realer and realer, it’s exciting. 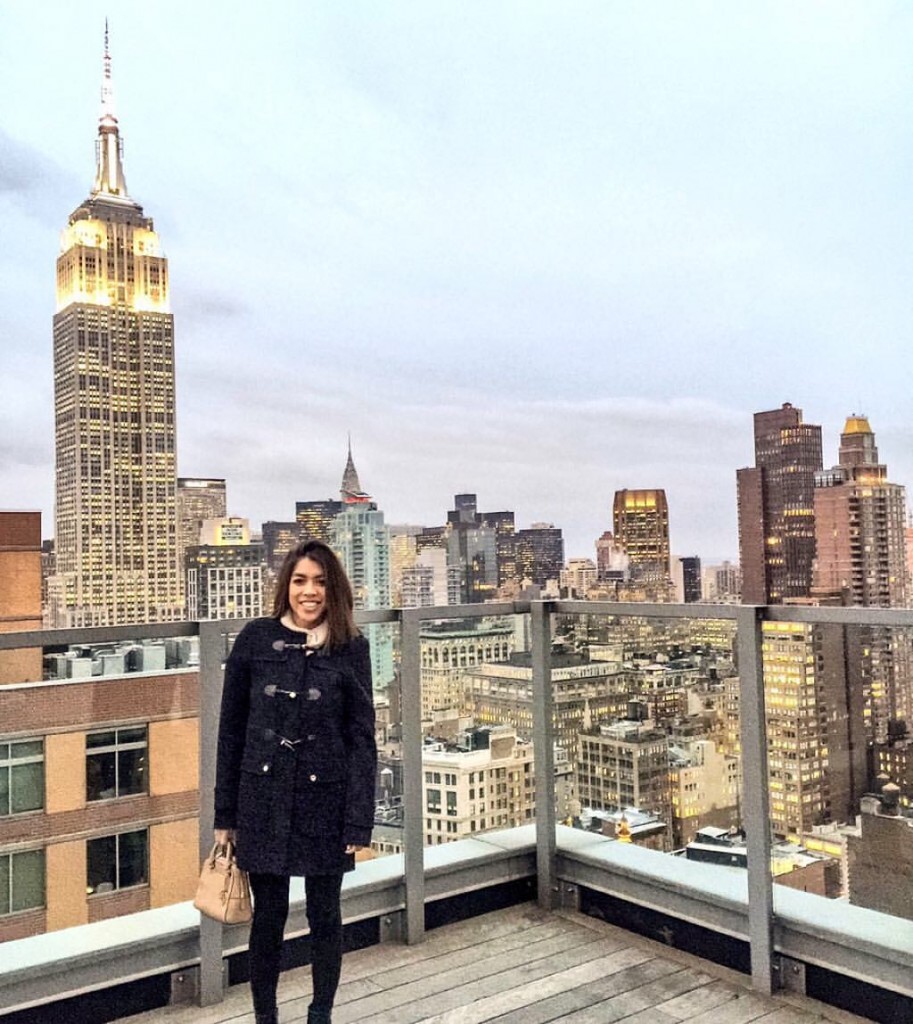