Never Stop Doing The Things That Got You Started 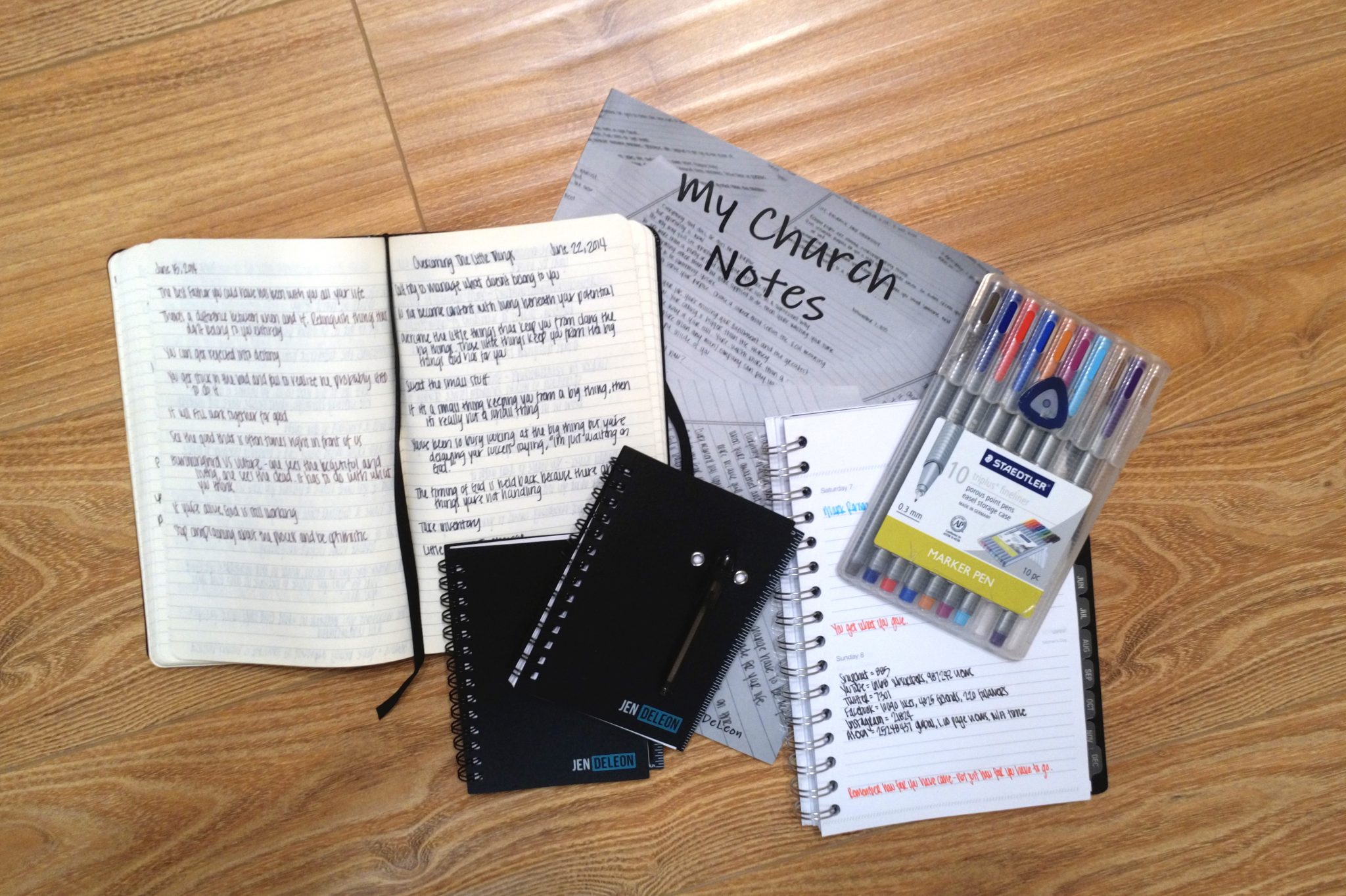 Lately, I have been slowly watching the numbers on my blog drop while my YouTube numbers kept going up. I can’t lie, I feel like I slowly just said “fuck it” when it came to my blog and was debating to just focus on my YouTube – then I had to snap out of it.

Below are a few things that I need to get myself back in the routine of doing:

MY BLOG: Like I said earlier, my blog numbers were going down as my YouTube videos were going up. I kept making up the excuse of, “well, anything I write about I could just make into a YouTube video…” but no, I can’t do that. My blog is what started it all, along with YouTube, so I can’t just neglect it. I used to be ranked the top 2 million sites in the world, and top 800,000 in the U.S. – now, I’m nowhere near that, but I plan to get that back soon.

YOUTUBE: I’ve told myself over and over and over again, be consistent with dropping videos, at LEAST once a week, even though it’s absolutely ridiculous that I can’t even do that given how much content I have saved on my hard drive.

WRITE IN MY PLANNER EVERYDAY: If you know me, you know how serious my planner game is. Everything is color coordinated, and I only write with specific pens (staedler). I’ve saved all my planners since 2007 because that’s what motivated me daily, and I just flipped through 2016, and I’ve barely used it smh.

KEEPING TRACK OF MY STATS: This goes in line with my planner, but deserved it’s own section. Every Sunday, I wrote down the stats of all my socials and my blog – I did this because flipping through the pages every week and seeing the growth written down motivated me so damn much. Going through my planner now, I skipped a week or two, but now I’m back on track. I know that if I was consistent with it though, my blog would’ve never gone to shit because I would’ve hated writing numbers getting worse as the month went on.

INTERVIEWS (WEEKLY): I’ve been doing interviews (well, I keep telling myself that) – my last 2 that I actually took the time to do were 2 of my biggest interviews to date, but, those went down in December. I’ve done one this year where the audio got messed up, and I did some for LiVideo, but I haven’t actually sat down and done a real one in a long time – real as in, reaching out, doing a full out production, sending out a PR blast. Right now, I actually am cutting up all the interviews I did last year that I never posted, posting those, and I edited one of my reels this weekend, and I’m really proud of that. I’m going to have two reels – one that is my fun, weird, random interviews, and one for my Life Lessons series, which I started and finished on Saturday. I have a plan behind my interviews – not going to say what it is, just know… it’s not stopping.

NOTEBOOKS & CHURCH NOTES: I used to post my notebooks and book (My Church Notes) at least every week, and then I just stopped. I stopped with the notebooks because I wanted to order different ones, and then I stopped posting My Church Notes because I felt bad that so many orders have been delayed (which I’ll explain in another blog). I need to get back into my merch.

Overall, what I want you to take away from this is no matter how busy or crazy things get, never stop doing the things that got you started. Before you go on with the rest of your day/night, I want you to really think about this – What are some things you need to get back into routine with?