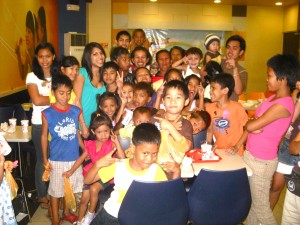 So lately I have been cleaning out my computer, old blogs and such and came across this video from 2010. It was from our vacation last year in the Philippines, and I completely forgot about it.

It was my parent’s anniversary, and instead of going out with just our family we decided to do something else.

My dad grew up in the Philippines and had been going to the same church ever since he was a kid. He was explaining how he still goes, and there are kids who sell flowers outside the church to make money, and sadly some of them walk around barefoot.

We wanted to do something for them and took them all to Jollibee (for those who don’t know what this is, it’s basically like a McDonald’s) and it was honestly one of those moments I will remember forever.

I remember walking to the church and picking up the kids, it felt like a field trip. We all walked over to the Jollibee and had to rent out the birthday room because there was an army of us. Thirty-five kids, my family and then some of the kid’s parents.

I don’t think I have ever seen so many fries, hamburgers and rice in my life lol. But it was amazing.

They were so happy, that the happiness rubbed off on me. I was so happy to know that I was part of the reason why these kids were smiling at that moment. It was that day when I really realized how little things to us, can mean a lot more to others.

Here are some of the pictures: 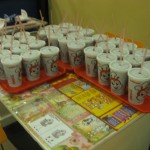 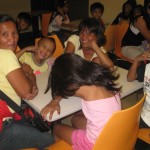 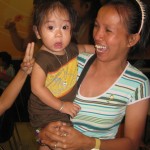 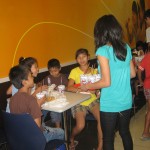 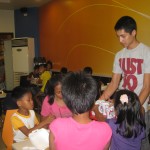 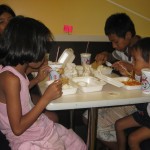 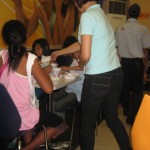 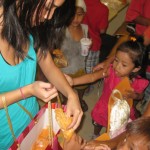 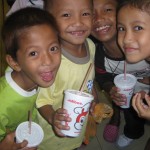 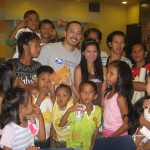 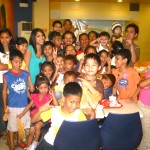 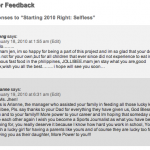 The original post of this was a video.. but since I hated the video I turned it into a write-up. The last picture shows the comments from the other post. I have to agree, I am so lucky and blessed to have the parents who raised me 🙂