5 Reasons Why The Hip Hop Blogs Aren’t Answering You 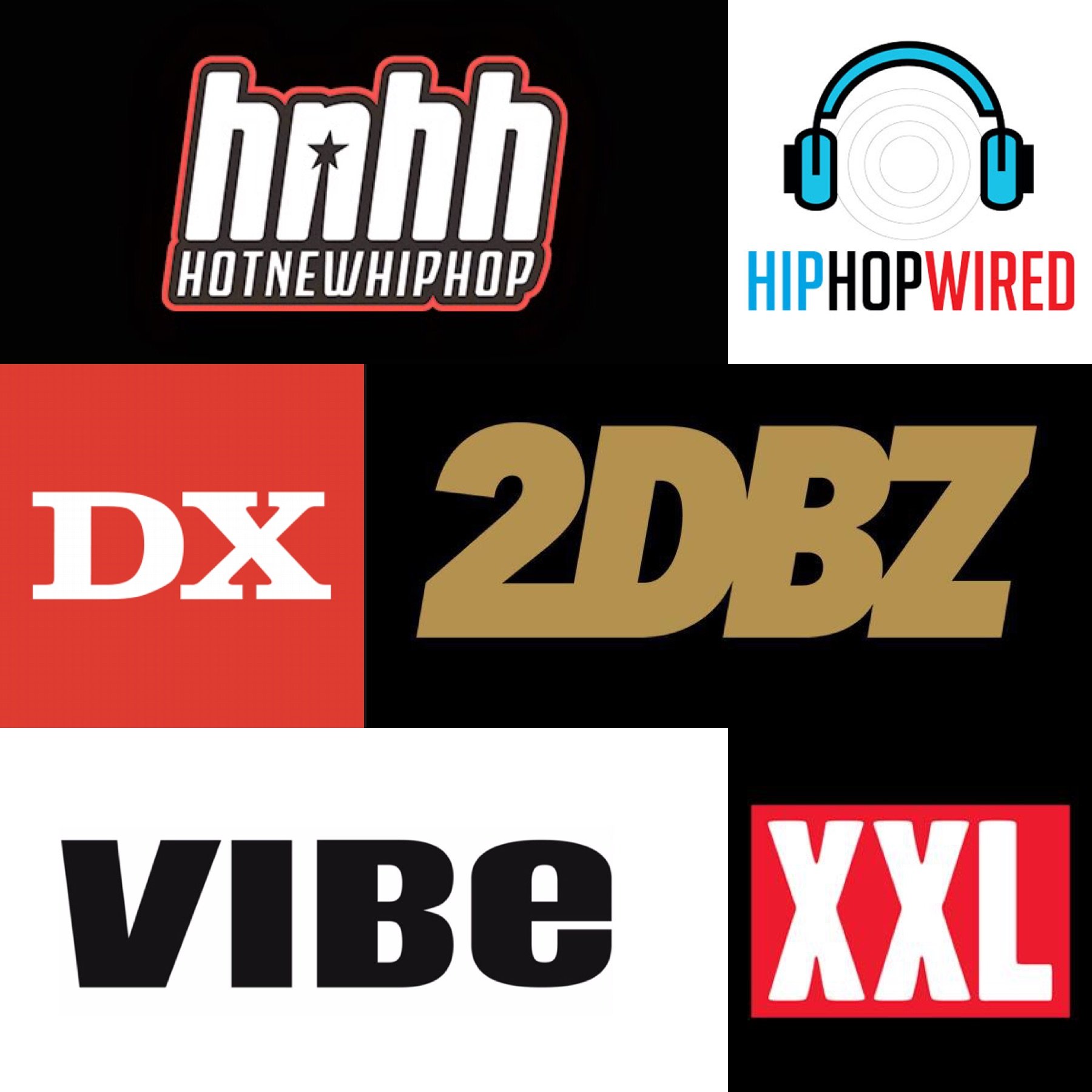 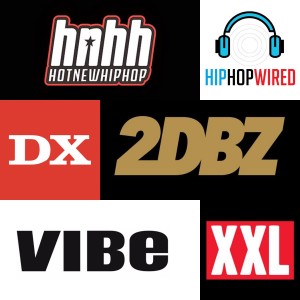 I never thought I would end up in the hip-hop industry, and with the going on 6 years I have been involved – I have seen every aspect from how to conduct interviews, the production, how to handle relationships to how people in this industry deal with up and coming artists.

Now, my background has never been an editor or contributor for a blog, but, because I work so closely with the blogs from my work with HotNewHipHop, to sending out press releases to the other blogs, building relationships and friendships with these people, and with my inbox getting flooded with requests as well –  I know a lot about it and I’m going to save you the time of having to figure out why they aren’t answering you. Here’s why:

We got your email – stop being annoying.
Some people just don’t know when to stop. There’s a difference between being persistent, but it’s another to be outright annoying. We got your email. We got the second email. We got the third email. If they’re not answering you, it’s because they don’t want to. Sending follow-up emails when you have not gotten a response to the first 5, is not going to get a faster reply. My suggestion? Send the email one day, and do not follow-up at least until 2-3 days later. These editors inboxes are flooded, and they don’t just sit there going through their emails every second of the day. Give them time to reply. If they don’t, well, they’re not answering for the next reasons.

Ridiculous Requests.
I want to weigh in on two sides of this one. First, the artist side. You’re reaching out to a blog and asking them for the highest exposure they offer to mainstream artists: front page, rotating banner, post it on their Twitter of Facebook, etc. Start small and work your way up. Ask to be featured on their new artists section, not the home page of their site. The second side, public relations. Ugh. You guys ask for pretty much the same thing for one of your clients that isn’t as developed yet as you would for the client you just signed on. You know how it goes, stop acting like you don’t.

All of the editors/contributors communicate.
If ONE of them told you no, don’t go behind their back and try to ask another. They all talk. They know who and what they’re posting today, the next day, the following week, etc. They have meetings. They’re all on the same page. Don’t push it. Can’t tell you how many times someone hit me up to feature something on HotNewHipHop, and when I asked if they talked to so and so, they’d say yes but he/she didn’t reply, they expect me to make it better. Like I said, they got your email. Yes, a relationship can help push it – but if they don’t like it, they just don’t like it.

No, you can’t pay us.
If they already said “no,” paying them won’t change their mind. I mean, don’t get me wrong – there are some people out there that do accept money, but let me be the one to break it to you, the big ones don’t because they hold their blogs to a high standard and only post things they truly fuck with. They don’t need a check. Do you know how much they make off advertisements alone? If you’re paying for anything, don’t pay for placement, pay for consulting, feedback and for people’s time.

They’re just not fucking with it.
You need to work on your music because it’s not what they’re looking for. Also, just to throw this out there – just because they featured one of your songs, doesn’t mean they’re going to feature every song. They don’t care what other outlets you’ve been on – if they don’t fuck with it, they don’t fuck with it. You know what music of yours was hot and what wasn’t.

In no way am I saying stop hitting up the blogs or give up on your dream in music. All I am saying is that you need to go about it a different way and understand there are a million you’s trying to get their attention for the same thing. Just because they don’t show love for one, doesn’t mean they won’t show love for another or never will. They will. Keep working on your craft and eventually they will either pick it up, or better yet, they will find you. I know how important it is to get the views and be featured, but it’s not the end of the world if you don’t. Focus on the craft, not the feature – and it will all fall into place.