God is Always Watching From a Distance 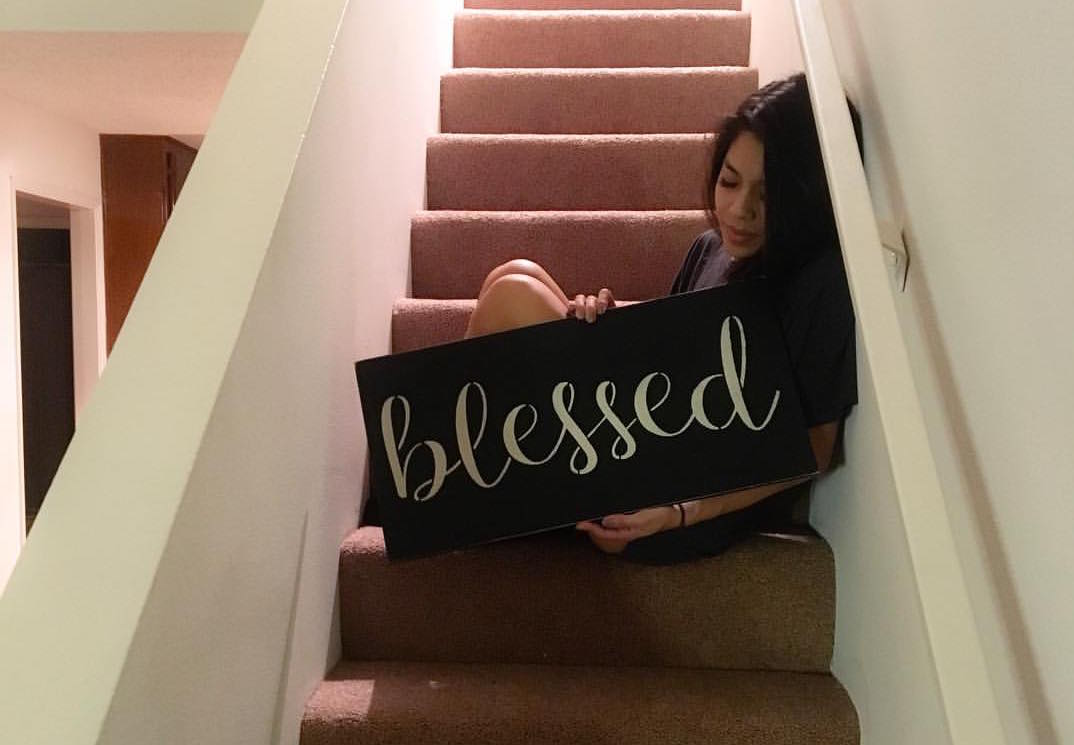 I went independent in August 2016 and wanted to downsize my apartment to prepare for the future because my rent was ridiculous. There was a building I really wanted to move into, but the only available unit was above my budget. When the manager told me what it was renting for, my response was, “ahhh crap. I wish it was X, that’s above my budget. It’s okay, I have an apartment ready for move-in on Saturday. Thank you though!” I was supposed to move-in on January 8th, and an hour before I was supposed to pick up the keys, the manager called and said her boss approved lowering the rent to what I wished it was. I was confused and shocked because I didn’t ask her to do that. She then said, “God is always watching from a distance. I just wanted to help a genuine person.” It gave me the chills. This whole time I was trying to downsize, but ended up with the biggest apartment I’ve ever had, two balconies, in an amazing location, at the rent I wanted without asking or trying. I never decorate, but the moment I walked in there it felt like home so this was the first piece I got. God IS always watching from a distance – even with things you don’t even ask for. 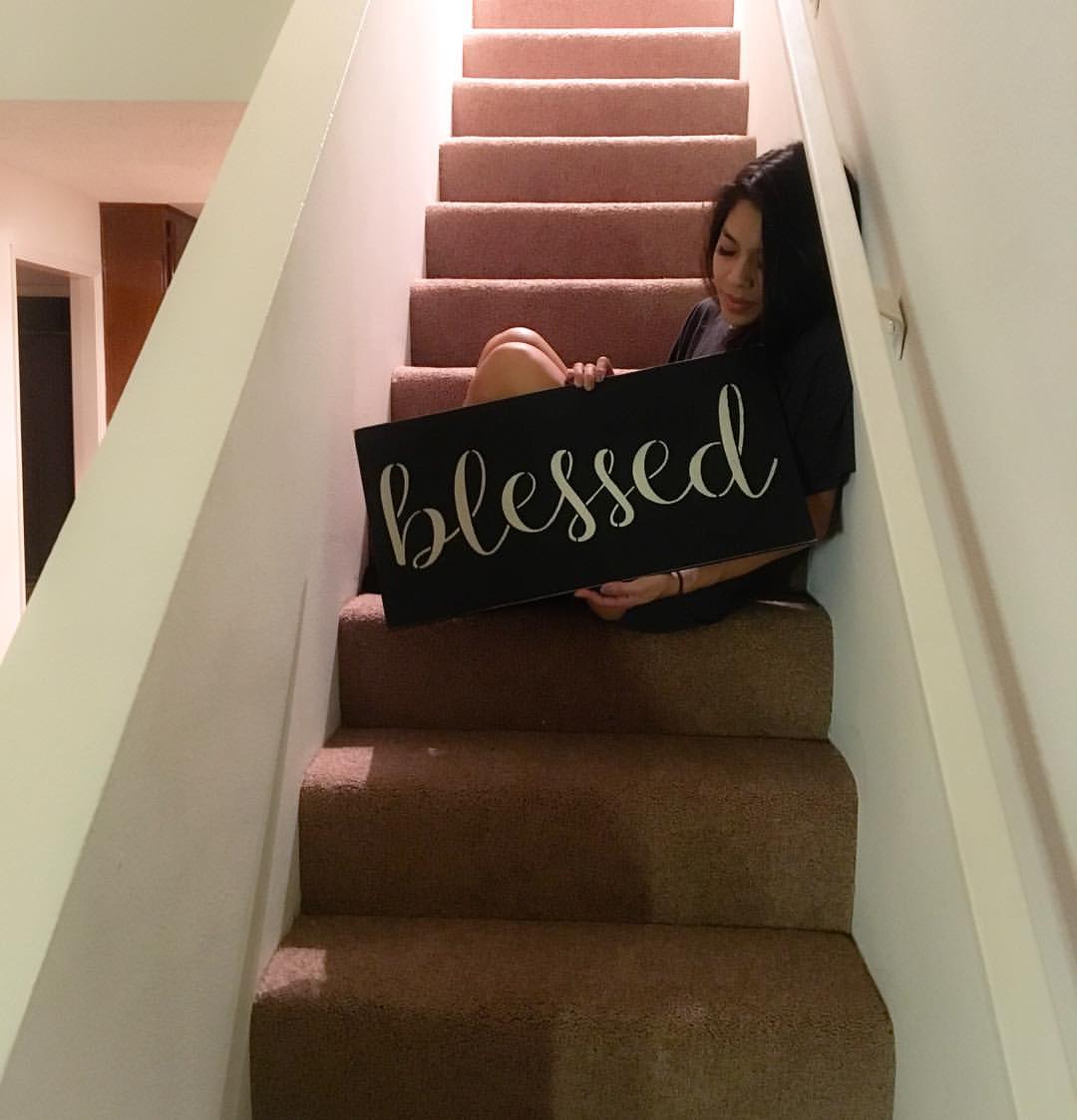