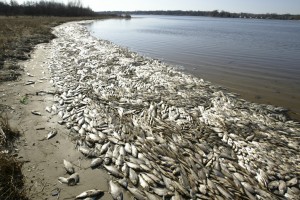 First, thank you Leia DeLeon for the title.

Well, tonight I went to go return some things at Express because I have had them in my room for forever and my credit sucks. Haha. Anyway, I was jamming out to YES – LMFAO and then this person in a green jacket came up to me to talk. First of all, people RARELY stop for these kinds of things, so I was being nice because I felt bad and I would hate standing out there.

I learned that 360,000 (something like that) pounds of fish apparently get taken out of the oceans every minute. This guy was EXTRA pushy and wanted to put my name down and give him my card info to donate every month. When I say “extra pushy” I freaking mean EXTRA pushy. I told him “I am a broke, college student and I’m sorry but I can’t do it but what you guys are doing is great.” Okay so you would think he would stop there because I did let you talk about fish to me for like an hour – okay not really like 15 minutes, but want to know what he said back? “Nooo c’mon I’m just asking for 44 cents a day, and I need YOUR name to stop this from happening. We can keep our grandchildren from having to go through this.” One, who said I was having kids and two, I am not about to spend money on fish when I won’t even spend money on food for me to live. BESIDES, I eat fish – my mom makes some delicious filipino fish, so wouldn’t that be a bit hypocritical?

Of course, I did not say that to him, even if I wanted to I couldn’t because he kept going on and on and on saying I can afford it and he’s a broke college student too. This guy did NOT look like he was in college. Saying “trust me dude, you can.” Or “you can do a one-time donation of 44 cents and you can call this number to cancel.” Or “I have loans to pay off and I still donate.” And on top of that, he kept saying, “Oh I understand man, but (insert another reason here).” I would’ve helped if I wasn’t broke and I knew he cared about the fish too, not just trying to make some quota, oh and if he wasn’t pushy. I mean I’ll do a petition or something or write a letter to Obama to stop it, but I can’t afford the 44 cents. I just don’t understand what that money will do, like he said it goes to the gas of the boats but is that supposed to bribe the fisherman?

“Wait, I still don’t get it? Isn’t that giving gas to the boats to get more fish.” – Leia DeLeon

ANYWAY, just wanted to rant about that but basically no means no, and I do feel bad for the fish and the environment but I just didn’t think 44 cents everyday out of my pocket would not save a million fish and the one’s that 44 cents would save would be in my tummy because of Mom.

PS I want to meet Oprah. 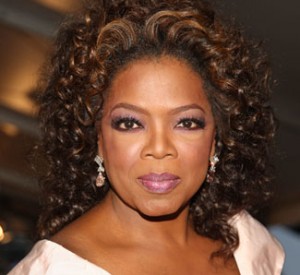 That is all, bye!