Be Thankful For The Storm 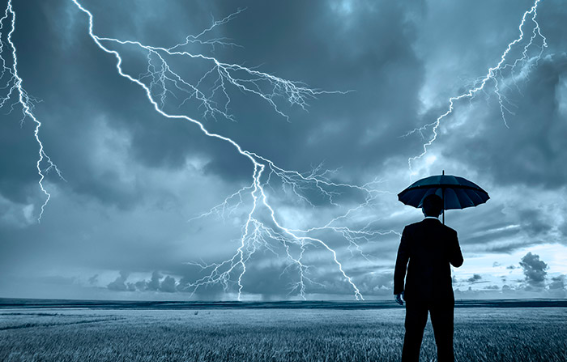 This message, “Make it Known” from Sarah Jakes-Roberts will encourage you to appreciate the storms you’ve been placed in, and to take the steps to get out of it.

What decision do you need to make to get out of the storm you’re currently in?