Superbowl XLVI: Not For Me – But, Nelly Will Do 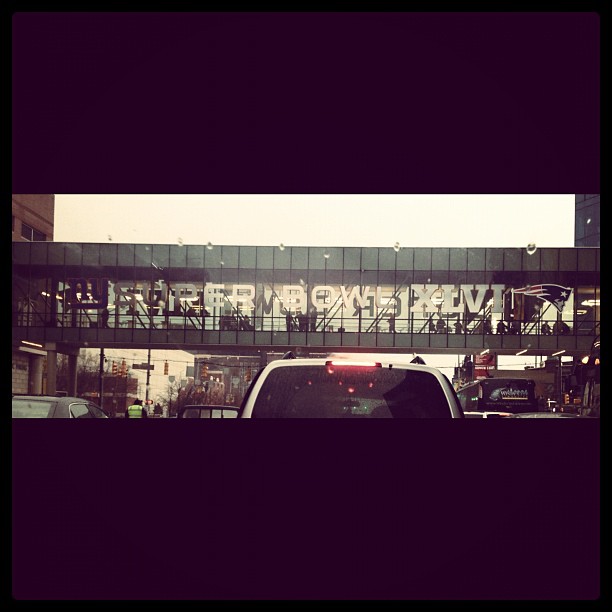 This weekend I headed to Indianapolis for Superbowl XLVI weekend. I was supposed to head out on Friday for a Run DMC event, as well as a Celebrity Poker Game, but the traffic was insane. So bad, that Cam Be and I were on our way, and turned around because we were not moving.

Oh well, everything happens for a reason, and we ended up heading out Saturday afternoon.

Anyway, I have never been to Indianapolis, or any Superbowl festivities – and I came to the conclusion that the Superbowl is not for me.

We were stuck on the road (the one seen in the picture above) for an hour just trying to get to a show we were supposed to be at (which we did not make), everyone was in a rush, constantly honking as if there was another place to go and it was raining.

It just wasn’t very appealing to me. I don’t know if it was because my whole purpose of going there was only for the interviews I had scheduled, because I was running on three hours of sleep from the night before, or maybe because Indianapolis is the size of my foot and comparisons to Chicago kept kicking in? Who knows.

So after driving all the way there, we stayed for three hours, met up with some people and had a fancy dinner at Wendy’s then drove all the way back home.

Don’t get me wrong though, I still had an amazing time – not because I went to Indianapolis, but because of the conversations Cam and I had on the road, both inspiring and hilarious, and because we walked away with a Nelly interview.

So where did I celebrate for the actual Superbowl? At The Otis Wilson: Big Game Celebration event for the first half, and closing it out with puppy chow and Zumba WII with my family – wouldn’t have it any other way.

Oh yeah, and even though the Chevy Impala is absolutely hideous, it sure is fantastic with gas. Drove all the way to Indianapolis, and halfway back to Chicago before it went empty! (Rental Car).

Shoutout to Cam, Dawn, Danyele and Nelly’s bodyguard (lol) for making it all happen! 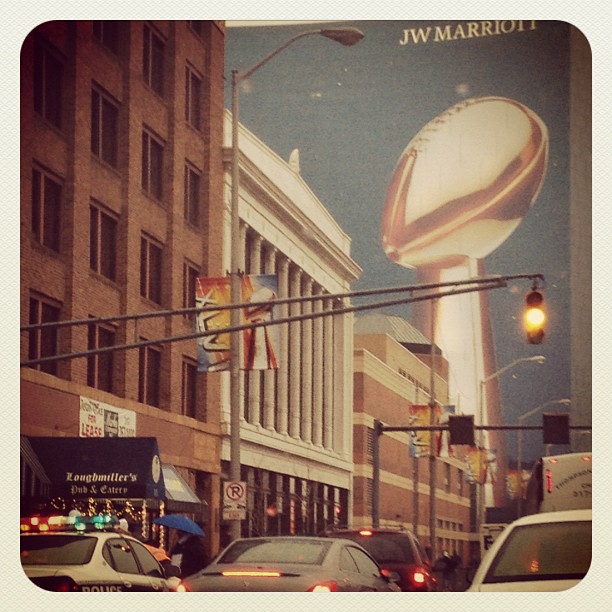 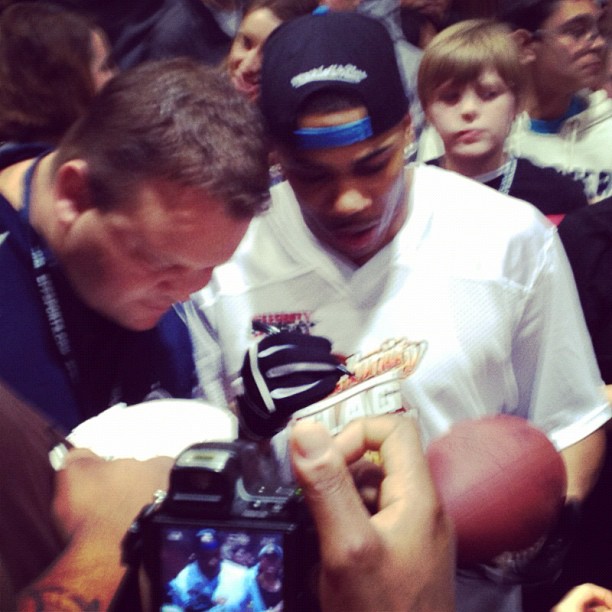 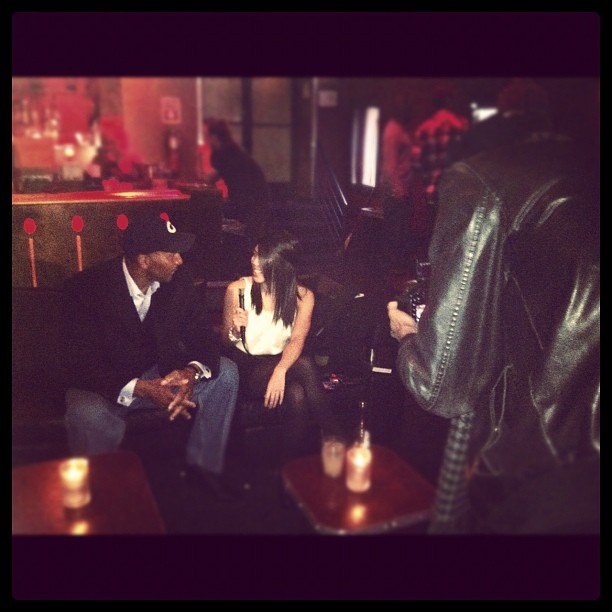