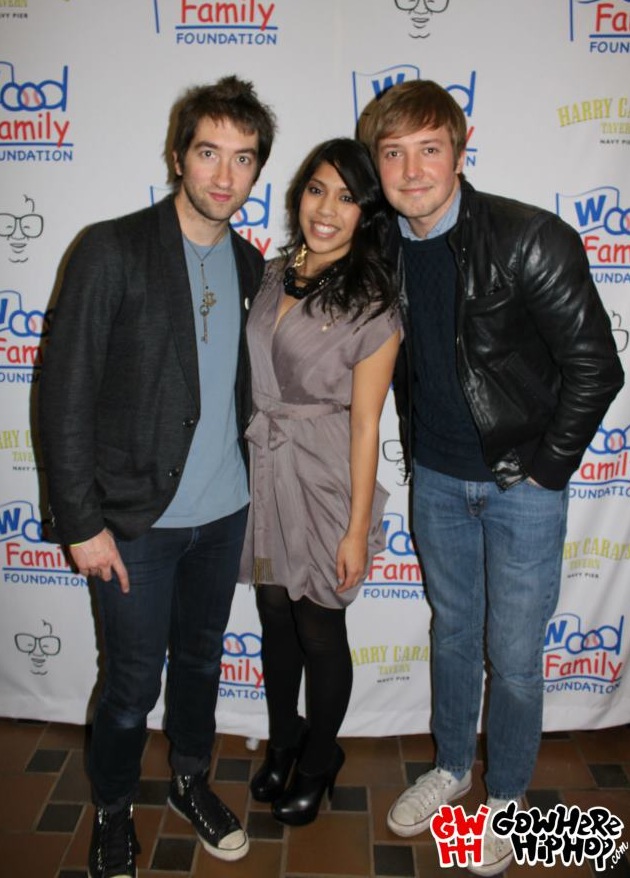 Check out this interview with Dave and Tom, where we discuss how they came up with their band name, Plain White T’s, their new projects such as the last album, some of their upcoming demos and hopes for a new album this year.

Some topics outside of music was their partnership with Bobsled and what they are planning to do for their fans, and the best/worst dates they have ever been on, which included a funny story that involved both Dave and Tom.

Be sure to catch some more performance footage in the additional video below after the interview!