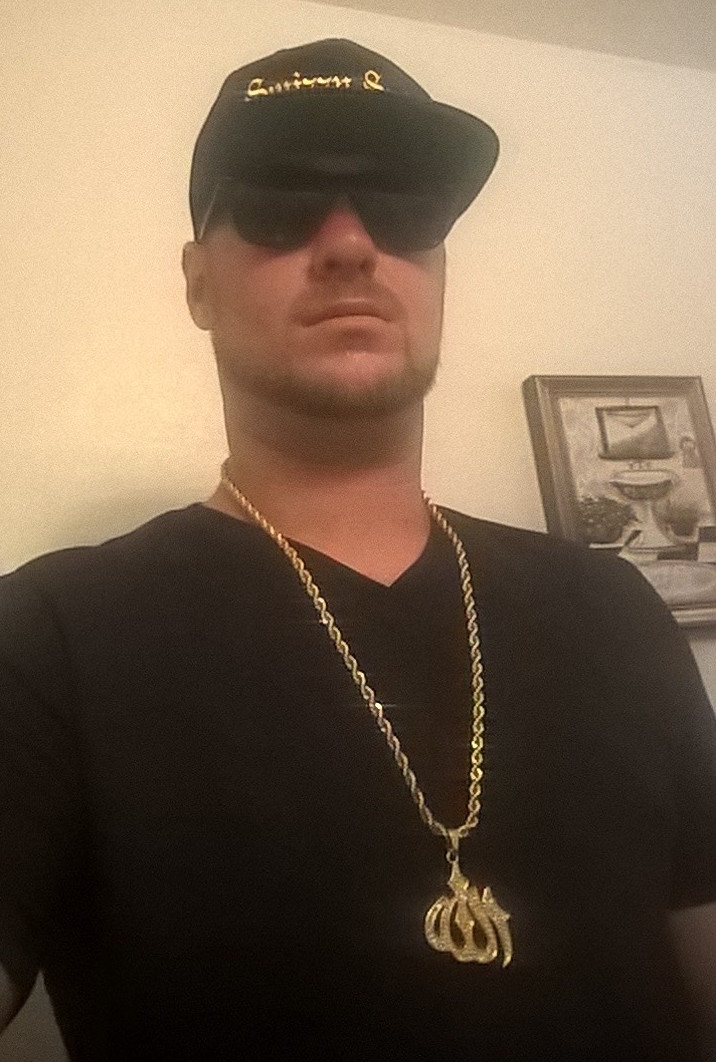 JEN: WHERE ARE YOU FROM?

SWIZZY SWIFT: I’m originally from Amityville, NY spent a lot of time in East Massapequa and NYC, I have a lot of homies from Queens and Harlem and they ended up moving back there to those places. I currently reside in Pomona, Ca with my fiancé.

JEN: HOW DID YOU COME UP WITH YOUR NAME SWIZZY SWIFT?

SWIZZY SWIFT: I got my name Swizzy from my homie Tony way back in the first grade, he said I reminded him about swizz beatz with the style I went to school with.

JEN: WHAT INSPIRED YOUR LOVE FOR MUSIC?

SWIZZY SWIFT: My inspiration for music came around the 5th-6th grade when we had to do poetry in my English classes. Everyone was writing these classical freestyle poems and I was writing a kind of ghetto urban poem. From there I started writing my own lyrics and finished writing my first complete song in the 7th grade. I’ve been writing ever since and I love how my lyrics come out everytime, straight from the heart. 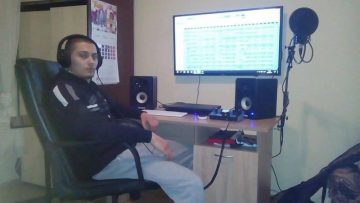 JEN: HOW WOULD YOU DESCRIBE YOUR MUSIC?

SWIZZY SWIFT: I would describe my music as “As real as it gets”. I know everyone says that but I firmly believe my music matches that and I know all my artists music is the same way as well because we either write about past situations/circumstances, or things we’ve done in the past and how we got through it, or something that’s going on at that particular moment. I also make music using my imagination as well but I try to stick to keeping it as real as possible.

JEN: YOU DESCRIBED YOUR MUSIC AS “AS REAL AS IT GETS.” WHAT MADE YOU WANT TO BE SO TRANSPARENT IN YOUR MUSIC?

SWIZZY SWIFT: Well aside from growing up in New York, I listened mostly to Gangsta rap, and a bunch of guys like 50 cent, Big L, Ice Cube etc that didn’t care what people thought of them or their music really inspired me and made me want to be just like them. I wanted to be the guy everyone hated and didn’t like and then everyone just hops on the bandwagon when they got up to the top.

JEN: WHAT WAS THE TOUGHEST SITUATION YOU HAVE EVER HAD TO FACE?

Well my toughest situation would have to be my friends death in early 2008. We was hanging out that day chillin and we part ways later on that night and I start walking to my girlfriend’s house. When me and her were taking a walk around the block we saw a bunch of people in a dark alley and then there was 3 gun shots. Long story short his mom called me the next morning wondering if he stayed with me at my house, moments later the police knocked at her door letting her know James had been shot. It haunts me til this day because if I would’ve stayed with him, he wouldn’t have gotten caught up with weed and stuff like that. He died over $80 of marijuana which is really petty. That’s where the cold part of my music comes into play, that particular moment changes my flow and lyrics for the moment to reflect on my homie’s life.

JEN: WHO ARE YOUR MUSICAL INFLUENCES?

SWIZZY SWIFT: My favorite artists are 50 cent and C-Murder #FreeCoreyMiller. I grew up listening to them mostly all the time but I have a lot of other artists that influence my music such as DJ Quik, Lloyd Banks, Cassidy, Mac 10, Nas, Ice Cube, Eazy E, WC, KRS 1, Ludacris, and of course Biggie and Tupac. Man Ludacris is the reason ill make some crazy fun music, just watching his videos made me like damn I wanna do that haha. Dj Quik has that urban story telling of a young hustler which fits me because I used to do that, just not the same as him but hey hustling is hustling. Listening to Lloyd Banks and Cassidy helped me shape up my punchline and metaphor game drastically. I can honestly say without listening to them my music would be bland and probably boring. 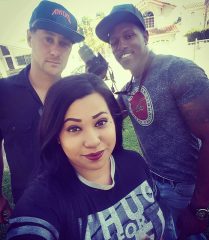 JEN: TELL ME ABOUT YOUR TEAM.

SWIZZY SWIFT: Oh man my team is sick, ill tell ya I have the best crew in the music industry. We might do stupid things, or piss each other off sometimes but when it comes to business, we get down on our tracks. My crew consists of Princess aka my fiance, Kroe, Willie P and CJ Dubb which are all artists including myself. Then we got the hustler Jayvin Jacobs who does the video production and photo shoots and he does a damn great job, ill have his info up so people can hit him up for inquiries. I also have Plamen Jekov from Bulgaria as a producer and he got some fire beats for real, we actually did a cypher to one of his beats so yall gotta stay tuned for that. And then theres me, I’m an artist, producer, sound engineer, and converging on being the manager. I got a lot of work, not so much down time but it will all pay off soon enough. Everyone in my team is important to the next persons success which is the way I like it, kind of like a military structure, yes I was in the U.S. Marines in camp Pendleton. We always have each others back and we are always helping each other strive for excellence and greater lengths. That is why I have the greatest team in the market, not too many people can say that.

JEN: WHEN CAN PEOPLE EXPECT YOUR NEXT PROJECT OR SINGLE?

SWIZZY SWIFT: The next crew project “NY2LA” is gonna drop on my birthday, Friday April 21, 2017 and my album “Puttin’ In Work” is going to drop Friday June 16, 2017. I will be posting singles promoting the album so stay tuned for those.

JEN: WHERE CAN PEOPLE FIND YOUR WORK?

SWIZZY SWIFT: Everyone can find my newest and latest music exclusively on my website: www.swizzyswiftdmr.com
Whether its a D.M.R. song or my song, it will be on there.