Off The Court with CJ Watson: A Quietstorm in Vegas [TRAILER]

Off The Court with CJ Watson: A Quiet Storm in Vegas (Trailer) from Cam Be on Vimeo. 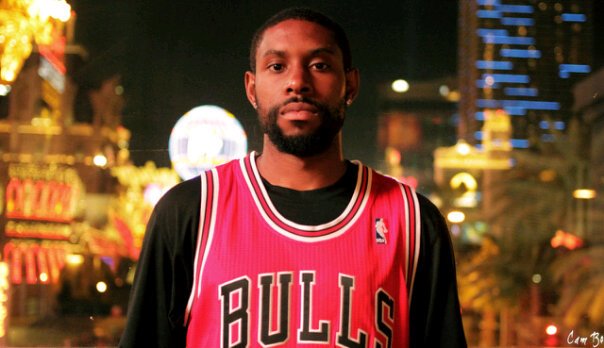 I feel like I am watching an NBA game everyday due to the lockout that occurred – and all I see or hear about any player/team, is either about their stats, or the next opponent on the schedule.

Millions of fans across the world have this mindset that these NBA players are just athletes – when in all actuality, they are people, just like us.

Instead of doing the typical interview seen in most media, I took a different approach with this documentary of Chicago Bulls Guard, CJ Watson, to show that there is more to him than basketball.

After spending four days with CJ in his hometown, Las Vegas, I got the inside scoop of what his life is like off the court, and met the people who influenced him to be the man he is today.

Although this is only the trailer – you can look forward to four segments: high school and college, family and his roll as a father, his everyday life and the NBA.

What is his value of family?
What are some of his goals outside of basketball?
And who stays within his close circle?

Find out in this exclusive documentary – Off The Court with CJ Watson: A Quiet Storm in Vegas.

A Camovement By Cam Be (Dir./Edited)
Produced By Jen DeLeon