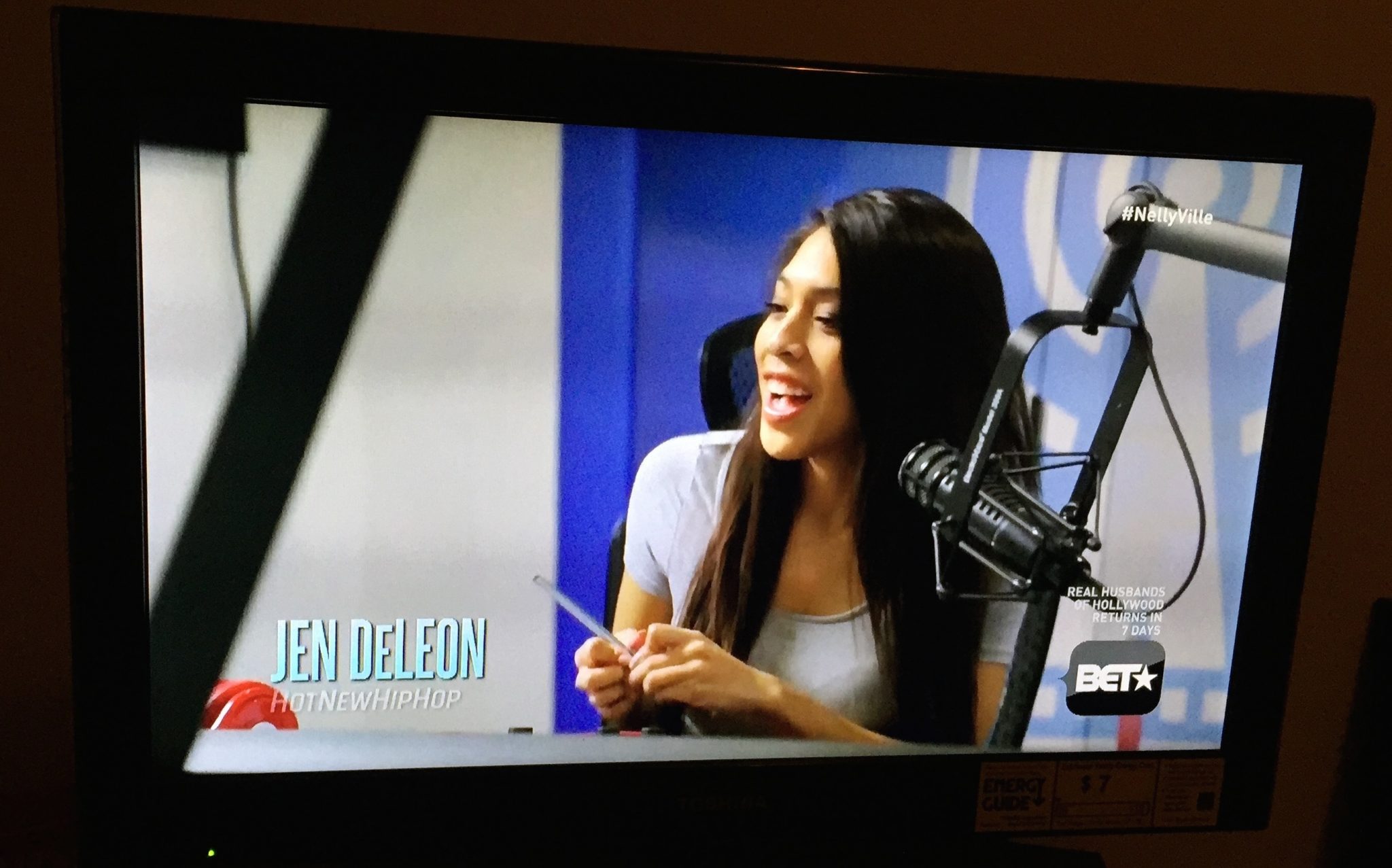 Earlier this month I was asked if I would be interested in shooting an interview for Nelly’s reality show, Nellyville. It was so random, and out of no-where, that I didn’t know what to expect… and I kept it to myself because I didn’t know if the interview would for sure make the cut of the episode.

Last night, the interview aired on the season finale and WOW. What a way to end 2014. To be on national television for who I am, and what I do is such an amazing feeling. God is SO GOOD, and I know this is only the beginning of what He has planned for me.

Watch the full episode below, I’m in the first 21 minutes. 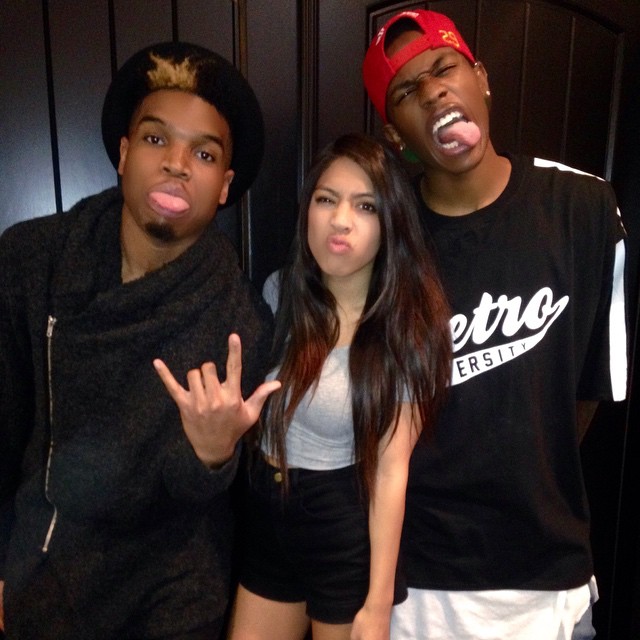