Lulu216 – A New Cleveland Artist that is Redefining Hip-Hop 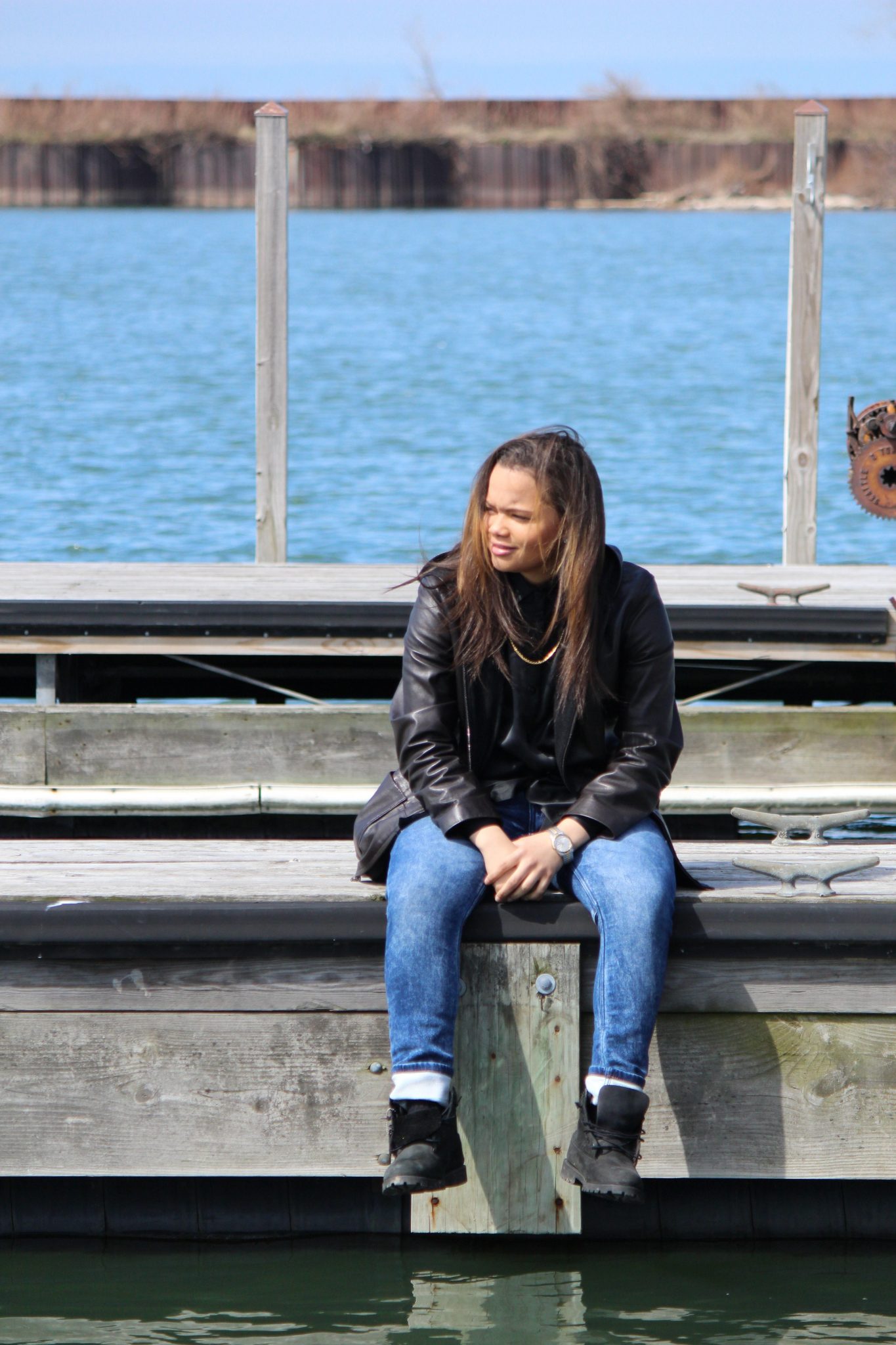 Xyviera (Zi-Vi-Era), affectionately known as “Lulu”, is a 16 year old upcoming artist who was born and raised in Cleveland, Ohio.

Lulu prefers to call her musical style “Eclectic Hip-Hop” because it encompasses not only the hard-hitting bass lines, but guitar and other instruments not traditionally associated with the Hip-Hop genre. Lulu’s music is devoid of the cursing, money, sex, drugs, and gun lyrics that have invaded most forms of popular music; instead, she promotes uplifting messages or lyrical images that connect to strong emotional challenges.

Lulu is currently completing her debut album, “Life Before Fame”. The tracks will be a collection of heart-touching songs geared toward letting teens know that she understands the emotional struggles of growing up – love, pain, and acceptance.