I’ve been trying to clean my laptop out for awhile now, more because I had over 9,000 pictures saved in my iphoto. I’ve had a lot of great memories, so I decided to share them. Every week I am going to pick one picture that has a lot of meaning behind it and tell the story. After that, I am going to add six more pictures relevant to the main one I picked for that post (if applicable). I want to do this because one, I have a lot of memories and who doesn’t love to reminisce? Two, it’s going to show another side of me that people don’t know of and three, as much as I try to keep in touch with everyone sometimes it is so hard to so within these pictures I will have little messages for everyone as well! This is going to be fun! 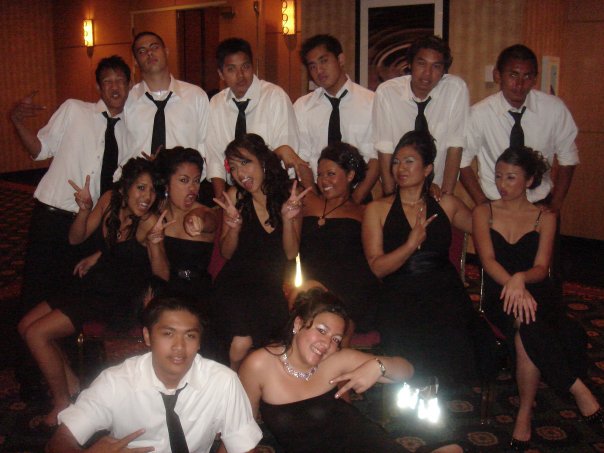 The first picture I chose is one from Kalayaan which is a filipino event where different girls represent different parts of the Philippines. This was so random of me to do lol but it sure was fun! All the girls had partners (I forgot what they’re really called) and I chose my friend Justin Dumar because his family and mine were very close. Anyway.. in this pageant or whatever you want to call it, there is a “crowning,” a hip-hop dance, waltz and of course a dinner. I absolutely loved the hip-hop dance, lol we all had so much fun with it.

Tickets were so unbelievably expensive for this event, not sure if it was $40 or $60 a ticket, but it was expensive so thank you to the two tables who came out for me! Anyway, this whole event consumed at least three months of our time, but it was worth it. Made a lot of great friends and it was just overall an interesting experience from having some fancy dinner with the Mayor at The Cultural Center, to the picnics, the practices, and even the reunion. Two unforgettable things that happened though was when I blacked out, I think it’s because I was too hot and it was right before the waltz and I had to lay down in the hallway (embarrassing) while everyone was trying to help me get better, and when someone opened up my car and threw up on the floor by the passenger seat. That’s gross, but it happened during the daytime. Still don’t know who it was!

Everyone who participated with our year I had so much fun with you guys! I’ve seen a couple of you but wow it’s amazing how much things have changed over time. Carlen you have a family, I see David at open mics, the list goes on. Hope all is well with all of you and I miss you guys! We should have a Kalayaan reunion soon, it didn’t count when I left in the middle of the reunion the next year LOL but we will keep the details of that between us.

I wish I had all the family ones in here, but it was saved on my other computer and the only ones I had were blurry 🙁 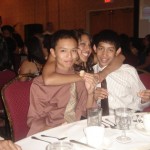 They look so young! 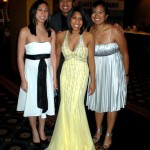 Reunion the next year 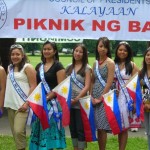 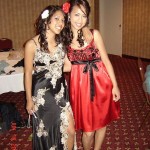 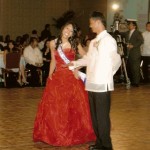 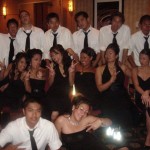