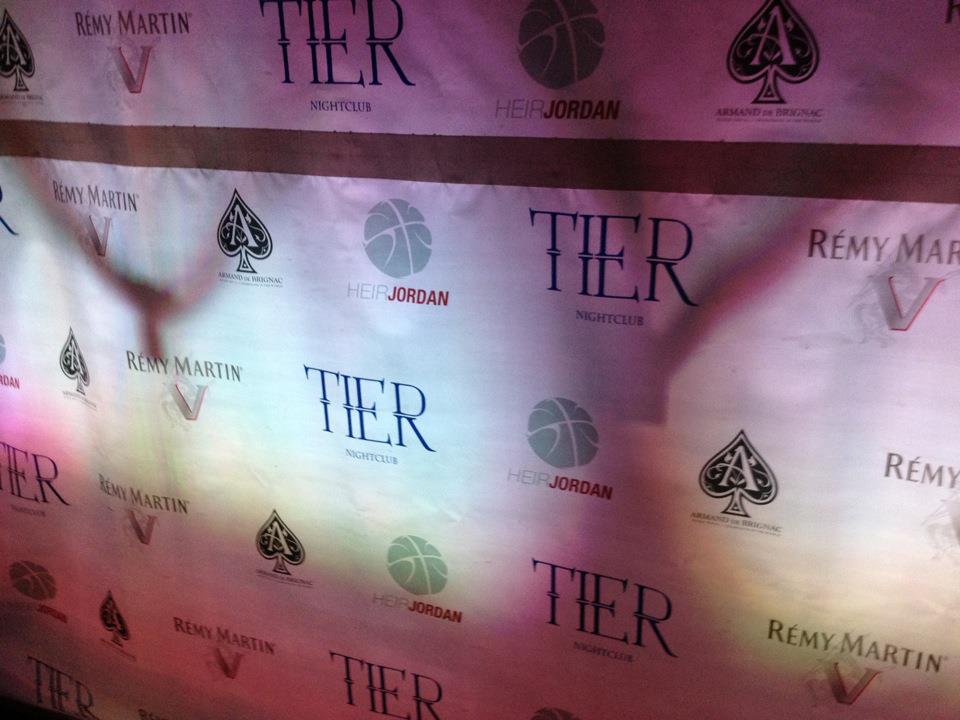 The first event on the agenda for All-Star Weekend was The Heir Jordan release party. For those of you who may not know, Jeff and Marcus Jordan have started their own shoeline, Heir-Jordan.

They were supported by their family (yes, Michael was there), and their friends, which included Mark Cuban.

Now, the party was a huge success and due to the short timeframe we were there, no interviews were conducted – but, I spoke with Jeff, who agreed to doing a video if our schedules work together at some point before I leave (Monday).

Following the Jordan party, Cam Be and I headed to Dwyane Wade’s 5th Annual All-Star Weekend opening event at Vain. Some of the celebrity guests in attendance were Ace Hood, Boris Kodjoe, Derrick Rose, Luol Deng, Lil Jon and many more. Click here for recap from the event.

Now, this was only night one – I still have to recap night two (Kevin Hart Ciroc Museum , Jocktails – NBA players bartend for charity and the Kevin Durant/Fabolous Hennessy Party) and the rest of the trip. In the meantime, for instant updates, follow me on Twitter! 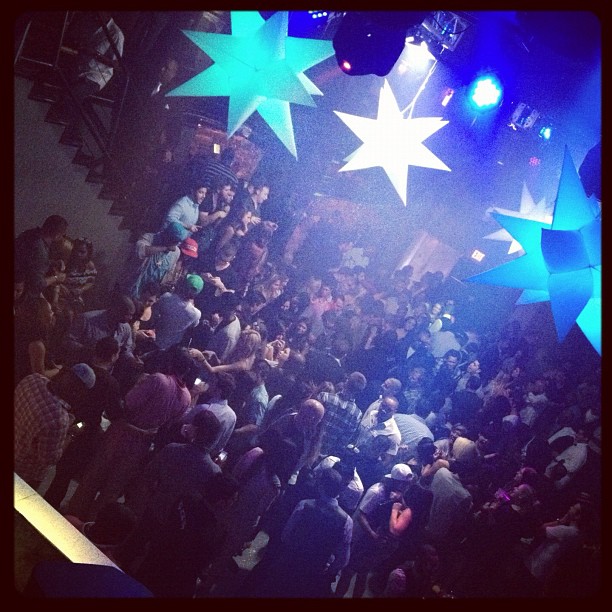