Last night was the kick-off to the HBO launch event for “Boardwalk Empire.”

This was a private event at The Violet Hour in which to show a little sneak peak of “Boardwalk Empire,” a new drama focusing on the prohibition era. When guests first arrived to the venue, they were fascinated by the 1920’s car sitting right outside and interested about how the venue was set up – a black wall, with a blind folded tiger. The tiger symbolized a speakeasy. My favorite part about the venue set up was that on the outside it looks like there is absolutely nothing going on because it looks like a plain wall. One has to actually look for the doorknob. You can distinguish if the venue is open by the light – if it’s on it is open, if it’s off it is closed.

The event consisted of a ton of great food and drinks: everything from homemade donuts to chili hot dogs, and complimentary drinks for the guests. Not only did the guests have the opportunity to enjoy the giveaways,  [7oz stainless steel flasks and 1GB USB drives shaped into a barre], food and drinks – they also had two other fun things going on – a photo booth and Canadian whisky tasting.

The photo booth was to have a 1920’s look where you had to take a mug shot. The photos were then printed for the guests with an antique effect for them to take home. The Canadian whisky tasting took place right next to the photo booth.

I loved the guests at this event, they were all fun to talk to and enjoyed the event very much. 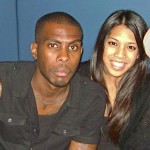 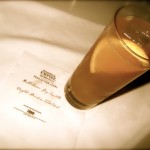 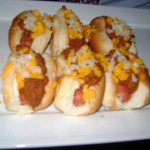 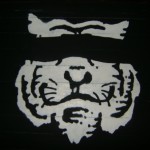 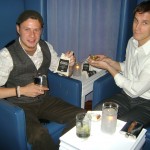 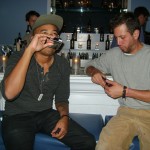 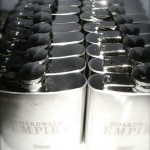 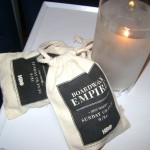 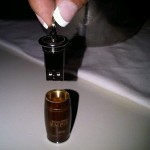