8 Things I Learned From My Exes 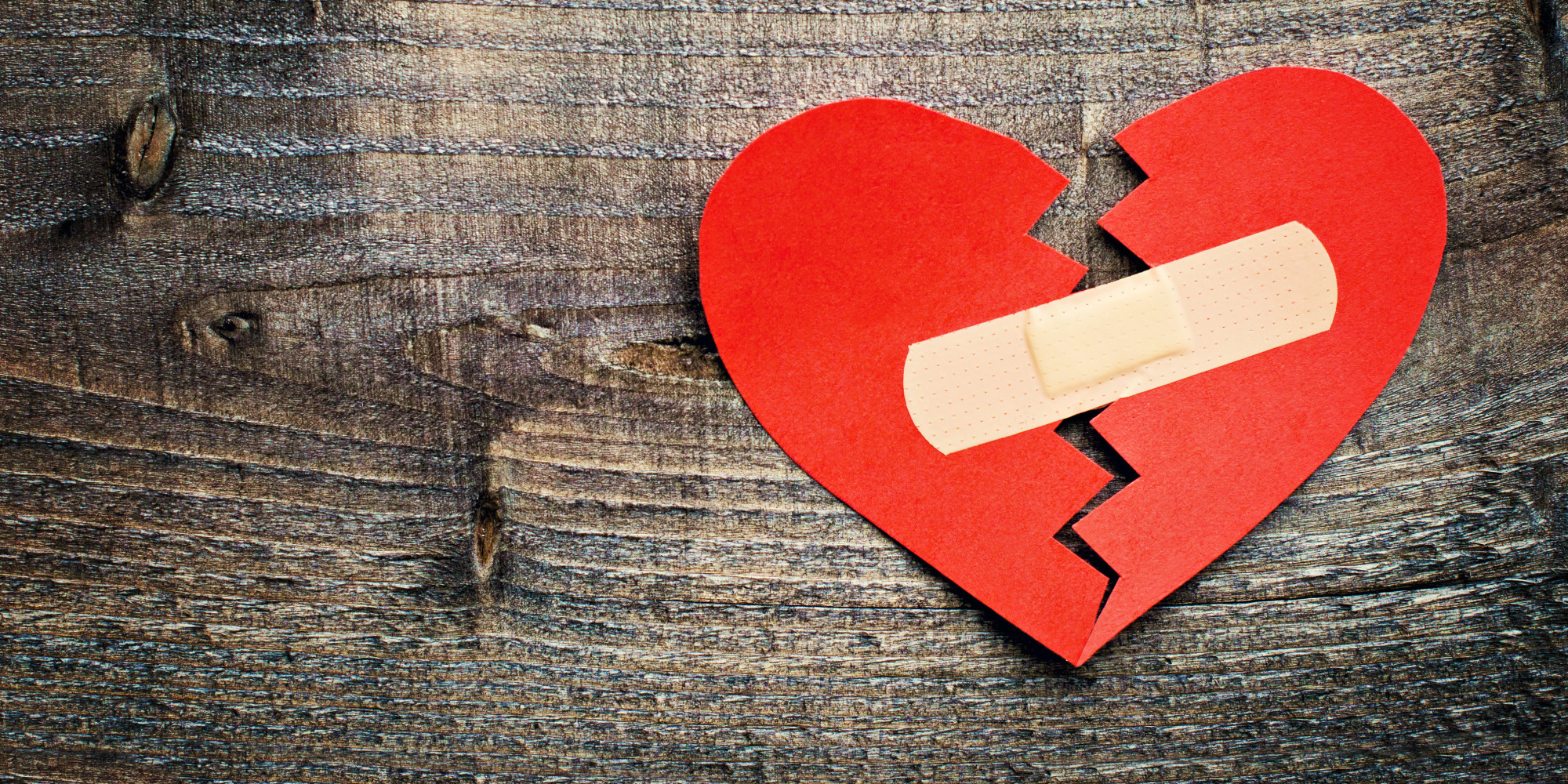 What I learned from bad relationships.

Before I start, this is by far one of the most open posts I have wrote. I have never opened up about my relationships, or who I was “talking” to because I like to keep that part of my life private. One, because I’ve been through some shit – and two, that’s not your business lol. Well tonight, that changes. Here goes nothing:

1) Your “first love” never ends up being your true love.
I guess I have to break down what I mean by “first love.” I’m talking about the first boyfriend/girlfriend you ever had that you swore you were going to marry. You know, the one you more than likely dated in high school. I know so many people in their on-and-off relationships, or sometimes straight, but how do you know what you really want if you don’t date other people? I mean, I’m not saying go be a whore – but when you date only one person, how do you know that’s what you really want if you don’t know anything else? Besides, if you’re 16, I promise, you don’t know shit.

2) If you have to break up once, let alone multiple times – you’re wasting your time.
I saw more of this in high school and college. Another stage in our lives when we really don’t know shit and stay in those toxic relationships. As I got older, I’ve learned that if we have to bring ourselves to the point where we break up once, let alone twice or more, I’m not going back. If I did, it would be after taking time apart – and I mean real time apart. Not that one week, one month bullshit, so both parties could mature so it’s like dating a new person. There’s a 99.9% chance that won’t happen though. You broke up for a reason. It didn’t work for a reason. Stop trying to keep something alive that is supposed to be dead.

3) Don’t drag on a relationship just because you’re afraid to be alone.
I will admit, I dragged on my college relationship for way too long when I knew damn well my career was always going to be first. I have also been the person who stayed in a relationship I knew I had no business being in because I was scared there wouldn’t be anyone better or I didn’t want to be alone. Believe me, there is someone better for you, but you’re never going to meet that person until you let go. Have faith. Be patient.

4) Trust can never be fixed.
I don’t care what anyone says – once you don’t trust someone, it can never be fully restored. You can say it is, but deep, deep, deep down, you know your ass has your moments when you question or want to go through your boyfriend/girlfriend’s phone and have your moment of doubts. I advise that if you don’t trust someone you are currently dating, stop being delusional. If you don’t have trust, you don’t have anything.

5) Communicate.
Don’t hold things in because you’re afraid of what the other person will say, or how they will feel. Don’t try to have a serious conversation over text messages. Yup, I was one of those. The one that would send long ass novels, especially when I was angry thinking that it would actually get my point across. If there’s anything that needs to be talked about, it’s either in-person, on the phone or an email if there’s that much needed to be said.

6) You CAN be friends with your exes.
I’ve only been in a few relationships, but out of those relationships, I’m on good terms with all of them. We’re not like best friends and they’re braiding my hair – but, it’s also not like most people when they say they’re friends with their exes but they’re faking it and still are on that bullshit. Anyway. My first one I don’t talk to at all, but it’s not like we are on bad terms or anything – I just don’t talk to him lol. We don’t even have each other’s numbers, but if I ever saw him walking down the street I wouldn’t be thinking “oh shit” or running away or punching him in the face. I’m on good terms with everyone. What’s the point on being on bad terms? You’re done right? You’re going to move on with someone better, so….?

7) “If you really loved the first one, you wouldn’t have fallen for the second.”
I don’t believe you can be in love with two people. I think you can really, really care about two people, but there’s always going to be that one that has your heart. That’s why they call it the one. Do we really know what love means? Or do we just think we know? My mind was all fucked up when I heard that quote.

Growing up, my Dad always told me he never wanted me to be in a relationship until after college and to just focus on my career. Me being a teenager, I thought I knew everything and didn’t understand why – but I get it now. It was because any relationship I was going to be in when I was that young wasn’t going to be anywhere close to the real thing because I wouldn’t be mature enough to understand or be ready for it. Do I regret being in those relationships though? Not at all because I learned so much from them and it made me the woman I am today. At one point in time, I hated my exes, but today I appreciate and have love for them all. What have you learned from your exes?